The EU, Canada and Mexico are planning retaliatory moves after President Donald Trump imposed tariffs on steel and aluminium imports to the US.

The EU issued a 10-page list of tariffs on US goods ranging from Harley-Davidson motorcycles to food products.

It also plans to challenge the move at the World Trade Organization (WTO).

President Trump claimed the tariffs would protect US steelmakers, which were vital to national security.

The European Parliament hoped a trade war could be avoided but warned that President Trump’s action demonstrated the US president was “not willing to stick to the rules”. 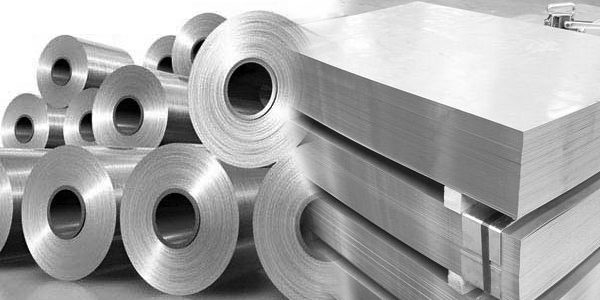 Canadian PM Justin Trudeau said the US move was “totally unacceptable” and rejected the claim that his country posed a national security threat to America.

Canada plans to impose tariffs of up to 25% on about $13 billion worth of US exports from July 1. Goods affected will include some American steel, as well as consumer products such as yoghurt, whiskey and coffee.

Mexican Foreign Minister Luis Videgaray said his country was planning new duties for imports of steel, pork, apples, grapes, blueberries and cheese from the US.

Opposition to the tariffs was also voiced by prominent Republicans. House Speaker Paul Ryan, the most influential Republican in Congress, said the move “targets America’s allies when we should be working with them to address the unfair trading practices of countries like China”.

President Trump first announced plans for the tariffs in March, but granted some exemptions while countries negotiated.

Steel prices in the US have already risen due to the uncertainty and may increase as the tariffs hit imports.

Consumers outside the US could see prices of some goods fall, while those in America may end up paying more.