Elizabeth Holmes, the founder of American start-up Theranos that promised to revolutionize blood testing, has agreed to settle charges that she raised over $700 million fraudulently.

According to the Securities and Exchange Commission (SEC) said Elizabeth Holmes and Theranos deceived investors about the company’s technology.

The financial regulator also said the company had falsely claimed its products had been used by the US army in Afghanistan.

Elizabeth Holmes will lose control of the company and be fined $500,000.

An SEC official called the fallout an “important lesson for Silicon Valley”.

Jina Choi, director of the SEC’s San Francisco regional office, said: “Innovators who seek to revolutionize and disrupt an industry must tell investors the truth about what their technology can do today – not just what they hope it might do someday.”

The company was founded in 2003 when Elizabeth Holmes was only 19, and sought to develop an innovative blood testing device.

Theranos said its Edison device could test for conditions such as cancer and cholesterol with only a few drops of blood from a finger-prick, rather than taking vials from a vein. 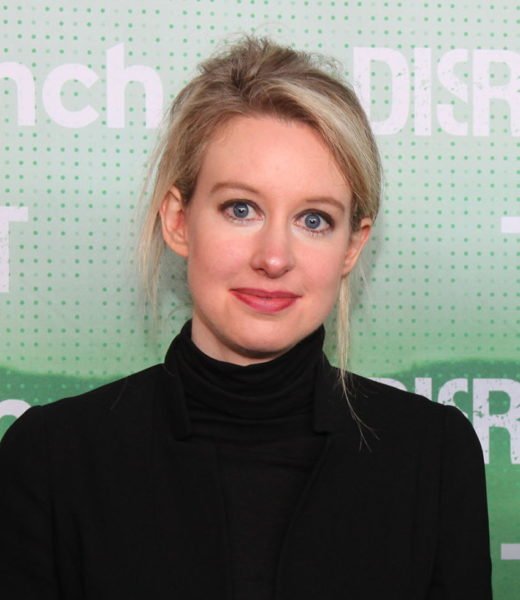 However, in the same year reports in the Wall Street Journal suggested the devices were flawed and inaccurate.

By 2016 Forbes magazine had revised its estimates of Elizabeth Holmes’ fortune to “nothing”.

The charges were brought against the company and its former president Ramesh “Sunny” Balwani as well as Elizabeth Holmes.

The SEC plans to bring a case against Sunny Balwani.

The agency alleged that Theranos, Elizabeth Holmes and Sunny Balwani made a series of false and misleading statements in investor presentations, product demonstrations and interviews, saying: “Theranos, Holmes, and Balwani claimed that Theranos’ products were deployed by the US Department of Defence on the battlefield in Afghanistan and on medevac helicopters and that the company would generate more than $100m in revenue in 2014.

“In truth, Theranos’ technology was never deployed by the US Department of Defense and generated a little more than $100,000 in revenue from operations in 2014…

“In truth, according to the SEC’s complaint, Theranos’ proprietary analyzer could complete only a small number of tests, and the company conducted the vast majority of patient tests on modified and industry-standard commercial analyzers manufactured by others.”