Venezuela has launched the “Petro” cryptocurrency in an attempt to bypass tough economic sanctions imposed by the United States.

Petro is intended to bolster Venezuela’s crumbling economy, which has been suffering from hyperinflation and devaluation for years.
Venezuela claims Petro is the world’s first sovereign cryptocurrency.
Critics say the move is a desperate attempt by the government to raise cash at a time when the country lacks the ability to repay its $150 billion of foreign debt. 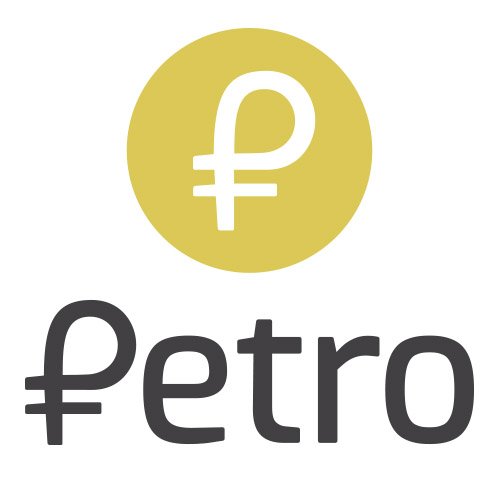 Opposition leaders said the sale constitutes an illegal issuing of debt, while the US Treasury Department warned it may violate sanctions imposed in 2017.
The Venezuelan government says the currency aims to circumvent US sanctions on the economy.
President Nicolas Maduro has said each tokens will be backed by a barrel of Venezuelan crude. Venezuela has the world’s largest proven oil reserves.
A total of 100 million Petros will be sold, with an initial value set at $60, based on the price of a barrel of Venezuelan crude in mid-January.
On February 20, the official website published a guide to setting up a virtual wallet in which to hold the Petro, but did not provide a link for actually doing so.
There was also no information on exchanges.