Former Glee star Mark Salling has been found dead near his Los Angeles home in a suspected suicide, weeks before he was due to be jailed over possessing child abuse images.

Mark Salling, 35, was expected to get between four and seven years in prison after pleading guilty to possessing child abuse images. The actor’s sentencing was due on March 7. 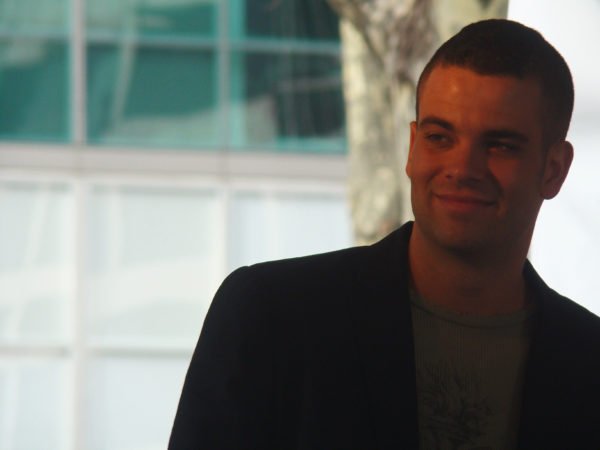 Mark Salling entered into a plea deal last October, avoiding a lengthier prison sentence of up to 20 years.

He was arrested in 2015 after a tip-off that he was in possession of images of children being abused.

Investigators ultimately found tens of thousands of abuse images on his laptop and hard drive.

Mark Salling’s body was found in woodland near to where he lived in Sunland, Los Angeles, media reports suggest.