Steve Wynn has resigned as finance chair of the Republican National Committee (RNC) amid harassment allegations.

Steve Wynn, the son of an East Coast bingo parlour operator, who is now worth an estimated $3.5 billion, according to Forbes magazine, has denied wrongdoing, calling the stories “preposterous”.

Steve Wynn has blamed his ex-wife, whom he is fighting in court, for the “slander”. He has been locked in legal battles with his ex-wife, Elaine Wynn, for more than seven years. The pair co-founded Wynn Resorts.

According to the Wall Street Journal, which said it had interviewed dozens of people who worked with Steve Wynn, he is accused of engaging in a pattern of abuse in which he often harassed massage therapists while alone in his private office. 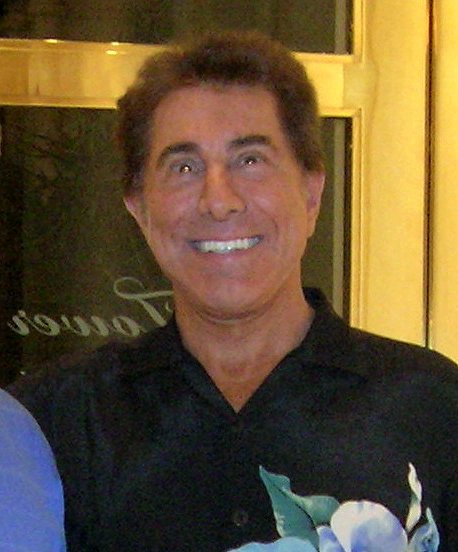 The gambling industry giant paid $7.5 million to one manicurist who alleged she had been abused by Steve Wynn, the paper claims citing court documents.

Some would even hide in bathrooms or closets if they heard Steve Wynn was coming to their salon, the paper claimed.

Steve Wynn is also a Republican Party donor and fundraiser.

After harassment allegations were made against Hollywood executive producer Harvey Weinstein in 2017, Ronna McDaniel and other leading Republicans called for the Democratic Party to return his donations.

Now some Democrats are asking if the same rules should apply regarding allegations against Steve Wynn.

The Democratic National Committee (DNC) has attacked the RNC for remaining silent.

Last year, Ronna McDaniel said in a statement: “If Democrats and the DNC truly stand up for women like they say they do, then returning this dirty money should be a no brainer.”