Casey Affleck has decided to pull out of this year’s Academy Awards, his publicist has confirmed.

By tradition, Casey Affleck – who won best actor for Manchester By The Sea in 2017 – would have been expected to present the best actress award this year.

The actor denies the allegations and the lawsuits were settled out of court.

An Oscars spokeswoman confirmed that Casey Affleck would not attend, saying: “We appreciate the decision to keep the focus on the show and on the great work of this year.”

Casey Affleck’s accusers, producer Amanda White and director of photography Magdalena Gorka, say they were harassed during the making of the mockumentary I’m Still Here, which Affleck directed. 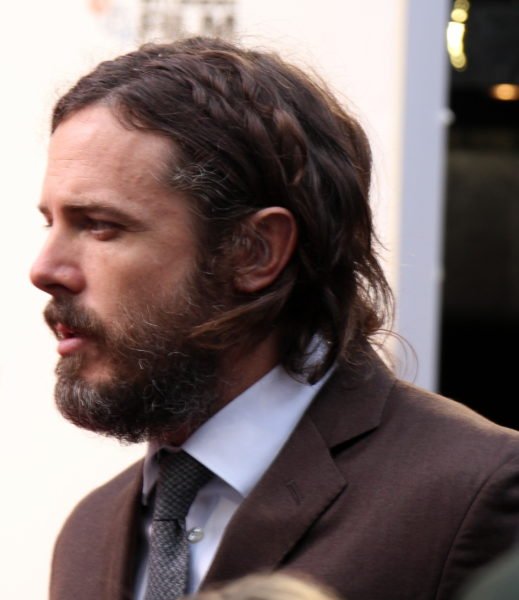 Amanda White claimed that Casey Affleck had refused to pay her salary because she would not spend the night in a hotel room with him.

Magdalena Gorka alleged that Casey Affleck, who was married at the time, had crawled into bed with her as she slept.

Casey Affleck’s lawyers argued that the allegations were part of a scheme to extort money from the actor.

The claims against Casey Affleck have drawn renewed attention in the months since abuse allegations were leveled against Hollywood producer Harvey Weinstein.

The Weinstein allegations sparked the rise of the #MeToo hashtag, which inspired a global movement of women and men to share their stories of sexual abuse and harassment.

More than 300 actresses, writers and directors responded by launching Time’s Up – a project to help fight harassment in the film industry and other workplaces.

The initiative was announced via a full-page ad printed in the New York Times.

This year’s Oscars ceremony will take place on March 4 in Los Angeles.