Neil Diamond has canceled his March tour dates for Australia and New Zealand after a recent diagnosis of Parkinson’s disease.

The singer, who turns 77 on January 24, was midway through his 50th anniversary tour.

In a statement, Neil Diamond said he took the decision “with great reluctance and disappointment”.

The singer said: “I have been so honored to bring my shows to the public for the past 50 years.

“My sincerest apologies to everyone who purchased tickets and were planning to come to the upcoming shows.” 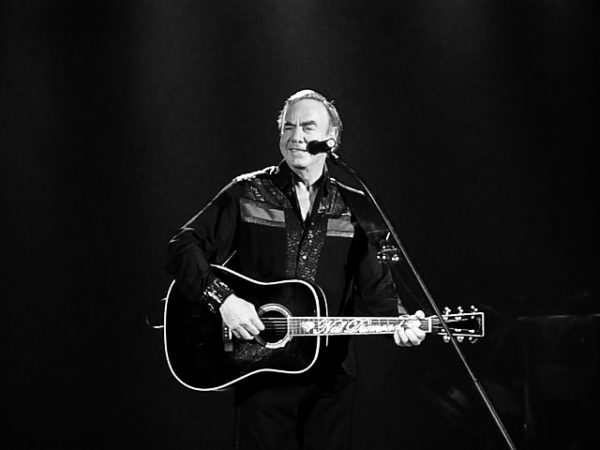 Study: Parkinson’s Disease May Be Caused by Gut Bacteria

Parkinson’s disease is a progressive condition in which the brain becomes damaged. It can lead to tremors, difficulty moving, speech changes and eventually memory problems.

Neil Diamond hopes to continue writing and recording for some time to come, a post on his website reads.

“My thanks goes out to my loyal and devoted audiences around the world,” he said.

“You will always have my appreciation for your support and encouragement.”

Neil Diamond, who has sold over 130 million albums worldwide, is set to receive a lifetime achievement award at the Grammy Awards on January 28.