Ed Sheeran has announced he and his girlfriend Cherry Seaborn are now engagged.

The singer posted their picture on Instagram, saying: “Got myself a fiancé just before new year. We are very happy and in love, and our cats are chuffed as well xx.”

Ed Sheeran and Cherry Seaborn met in school although they only got together in 2015, spending most of 2016 travelling the world during his year off from music.

Cherry Seaborn is a hockey star and helped England U21’s win the bronze medal at the 2012 European Championships. 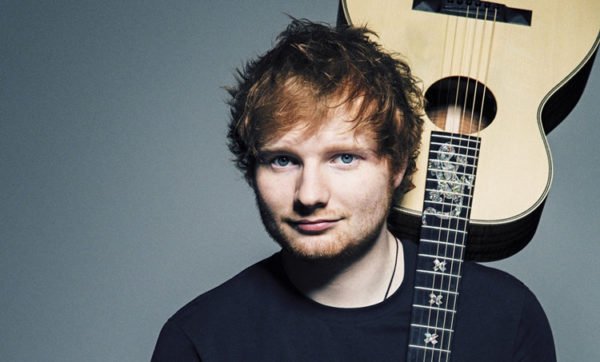 In 2017, Ed Sheeran said that he’d finally had the chance to fall in love after taking a break from music.

He was forced to cancel some of his tour dates at the end of last year after a bike accident.

According to Official Charts data, Ed Sheeran’s single Shape of You was 2017’s biggest selling single.

Ed Sheeran is nominated at next month’s Brit awards for album of the year, British single, British video and British male.