If you are used to driving a lot in order to get to and from work, chances are you are familiar with the automated traffic traps that you can find in cities like Calgary.  They aren’t everywhere, but they are in enough places so that it is possible for you not to notice that you have even committed a driving infraction until you receive a ticket in the mail that says you did.

You then may find out that what the ticket alleges doesn’t sound like any circumstances that occurred at all.  Fortunately, there are options available for people that would like to challenge the tickets that they receive in Alberta.  Here are some good reasons to not only challenge the ticket but use a partner that goes to court on your behalf: 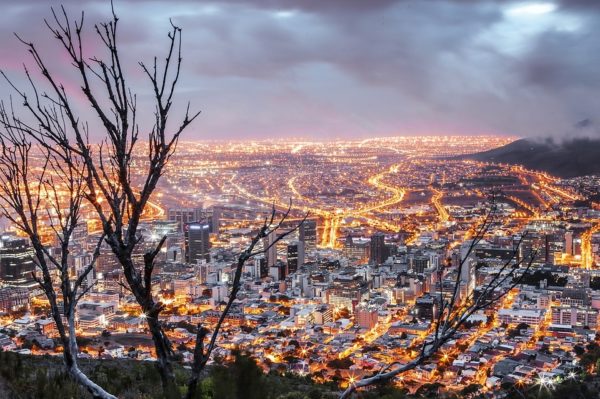 There is a discount built into the ticket payment process:

Cities like Calgary are quite cosmopolitan.  The last thing they want to become known as is the place where there are no chances for someone who may have been not guilty of something that they were accused of.  They therefore have a system that allows surrogate companies to show up in court on your behalf and argue your case for you when you get something like a Calgary speeding ticket.  They may be successful, They may be unsuccessful- but the important thing to remember is that a local court rule states that they will be compensated for their efforts through a discount in the ticket.  In other words, regardless of whether or not they are able to make your ticket penalty smaller, you won’t pay any more than the actual levied fine in most cases.

They have a professional relationship with the court:

One driver was on their way to work and had a police officer walk across the street in the crosswalk.  They got onto the sidewalk on the other side and then as the driver started forward, the undercover officer swiveled around to face them and pointed at their car.  They were pulled over and given a large ticket for ignoring pedestrians despite the fact that no one was in the crosswalk.  The officer ended up saying that their idea was to walk to one side of the street, gain the sidewalk, and then swivel around and walk back the other way.  Because their intent was to return to the street, they were a potential pedestrian again.  The person that was ticketed decided to punt and give the right of appeal over to a ticket company that worked with the court.  They managed to shrink the ticket considerably because they knew the court well and were not likely to be antagonistic like the driver that was ticketed might have been.

So if you get a ticket in Alberta and would like to fight the outcome but do not have the time to go all the way into court to do so, consider using a traffic ticket agency that can lower your fine and the number of demerits that you have accrued.