Renewable energy is a hot topic at the moment and more countries are starting to drive toward the end goal of generating all of their energy from renewable sources. A huge amount of the research is going into wind and solar energy and that’s what most people tend to use on their houses if they want to generate their own power, but what about the other sources? The research into solar and wind energy is mostly directed at efficiency because there are a lot of downfalls. If you live in a country that isn’t particularly sunny or windy it’s going to be patchy. Relying on something completely out of your control to generate your power isn’t ideal which is why some of these alternative energy sources are a lot better. 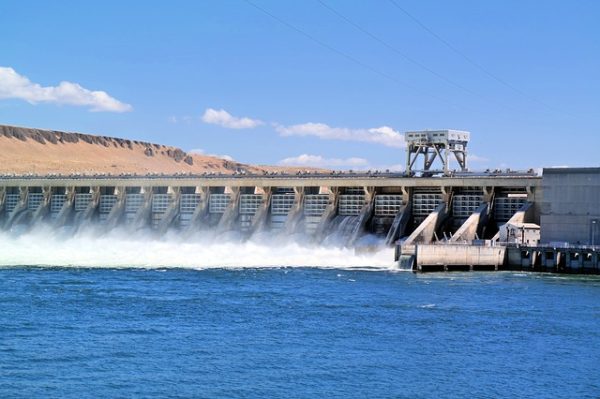 Hydroelectricity is a fairly well established source of renewable energy. It works by putting turbines in a dam which are then turned by the flow of the river. The initial costs are obviously going to be fairly high when compared with wind turbines or solar energy but after that large outlay, it’s a lot cheaper. The cost of generating hydroelectric power is around 3 times cheaper than the cost of solar panels and you can get a far larger yield out of it as well.

Bioenergy isn’t something that is used all that much but it has the benefit of recycling materials as well as producing clean energy. Bioenergy – Renewable energy uses waste in a lot of different ways to produce energy. A large amount of it comes from farms but there are all sorts of sources. Biodiesel was one of the options for clean cars but it hasn’t taken off as of yet. Bioenergy is one of the only clean forms of energy that can directly replace fossil fuels so we can still make use of those power plants without too many expensive modifications.

Geothermal energy is a clever way of producing power using the temperature difference above ground and below ground. Like hydroelectricity, there are quite significant costs initially because you need to bury a lot of the equipment below ground. However, it doesn’t require much maintenance afterwards and it’s a lot cheaper than solar energy. It works out about the same price as wind energy but you don’t have to deal with the added issue of people that don’t want wind turbines near their house because it’s an eyesore. 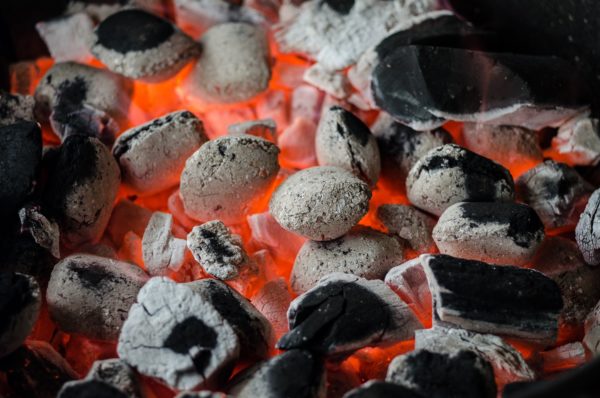 Coal is obviously a terrible source of energy, but only in the way that we use it right now. It sounds like an impossibility but there is such a thing as clean coal. By using new equipment that filters out a lot of the pollutants so they can be buried deep underground, it is actually possible to burn coal without damaging the environment. It would take a lot of modification to update the power plants but once it’s done, the energy produced would still be about half the cost of solar energy.

Solar and wind energy are still valuable sources of clean energy but these options are often cheaper and more reliable.