Canadian Foreign Minister Chrystia Freeland said the move was in retaliation for the expulsion of its ambassador to Caracas over the weekend.

Venezuela had accused Canada of meddling in its internal affairs.

In response, Canada has criticized the government of President Nicolás Maduro over its human rights record.

More than 120 people were killed in Venezuela during months of anti-government protests earlier this year. 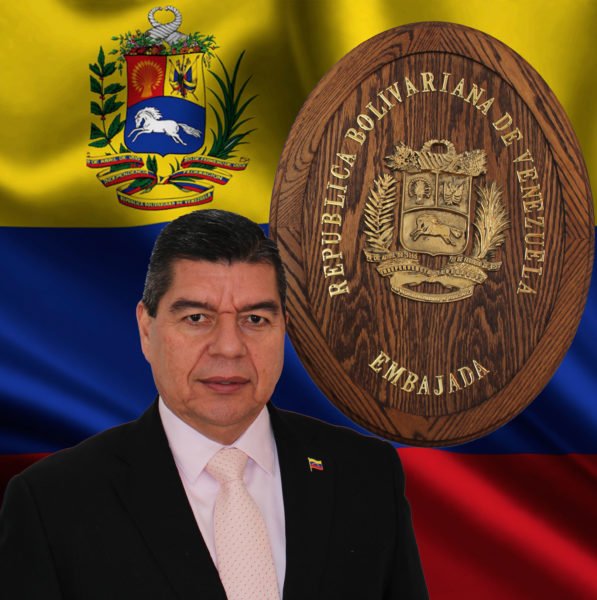 Chrystia Freeland in a statement: “Canadians will not stand by as the Government of Venezuela robs its people of their fundamental democratic and human rights, and denies them access to basic humanitarian assistance.”

“We will continue to work with our partners in the region to apply pressure on the anti-democratic Maduro regime and restore the rights of the Venezuelan people.”

She said Wilmer Barrientos Fernández was already abroad and would not be allowed to return, while Ángel Herrera had been asked to leave.

Canada had already imposed sanctions on senior Venezuelan officials in a move which angered the Venezuelan government.

Delcy Rodríguez accused Craig Kowalik of “permanent and insistent, rude and vulgar interference in the internal affairs of Venezuela”.

Venezuela also expelled the Brazilian ambassador, Ruy Pereira, over the alleged violation of the rule of law by its government.

The US imposed sanctions on Nicolas Maduro and the Trump administration labeled the Venezuelan president a “dictator”.

The opposition has accused Nicolas Maduro and his predecessor, the late Hugo Chávez, of destroying the country’s economy with their socialist policies.

Venezuela has one of the world’s highest inflation rates and for years has suffered from a shortage of basic goods, including medicines.

Nicolas Maduro’s six-year term ends in 2019. He is expected to stand for another term in elections scheduled for 2018.