The American healthcare system is one that seems to be under constant scrutiny. If we’re being honest, pretty much every healthcare system in the world seems to be under scrutiny. Unless you’re paying to go private, there always seems to be something wrong. But with millions of people to treat each day, and the population growing each day, it is easy to see why sometimes the healthcare system does mess up. But is it fair of us to use this as an excuse for their wrong doings? Well this is something that has long been debated for years. A lot of people believe the healthcare system should always be doing its best and never making mistakes, this is what they’re there for after all. Others realise the strain that it is put under on a daily basis, and believe that issues are going to keep arising whether we like it or not. But what are your views? If you’re undecided about whether our healthcare system is doing more bad than good, then we’re here to help you make a decision. 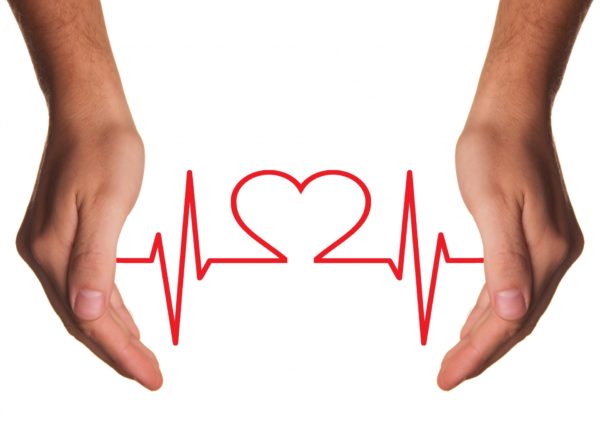 We might as well start with the bad first. There is a fair amount of bad going on in the healthcare system, and don’t the media let us know about it. One of the biggest issues we’re facing at the minute is the shortage of staff compared to the rising number of the population. But how can this be helped when doctors have to go to college for seven years before they qualify, and nurses have to attend college before they can too. It is this long winded process that can sometimes put people off the prospect of becoming either a nurse or doctor. The UK’s healthcare service, the NHS, is in an ever worst state of affairs in terms of staffing. They’re having to bring over nurses and doctors from foreign countries, but now even that is not working due to the fears they will be thrown back out again due to brexit. But, the US isn’t far off this. The only difference is the fact that our healthcare service is privatised. This generally means there is more people pumping money into the service to try and find the best service possible. But due to the staffing issues, the best service is not always given.

The staffing issues leads us on to another common issue found in the healthcare service. Blunders made by the doctors and nurses. This could be anything from the wrong diagnosis, the wrong medication given, or releasing a patient too early. You’d be surprised at how many people actually have this done to them. But this is where the argument comes into play that it is not the doctors or nurses fault. They’re doing the best they can, and they spend 12 hour shifts rushing around constantly trying to make sure everyone is cared for. Surely this is going to lead to a mistake or two along the way? But then this is where the bad press comes from.

The press rarely ever seems to focus on the good and hard work the healthcare service is doing. They just wait for something to go wrong so they can scrutinise them. A lot of people go down the route of suing as well, and so they should. Even though it is nearly always the case that it was a complete accident, medical negligence is still a huge issue, and one that needs to be solved sooner rather than later. A medical malpractice lawyer will see hundreds and hundreds of cases each year about different things that have gone wrong with people due to medical negligence. The healthcare system then ends up having to pay out large amounts in order to cover the compensation. It is often the case that they pay more than they should just to try and keep the victim from going to the press about their issue. The last thing they need is bad press.

The good often outweighs the bad when it comes to our healthcare service. They save millions of lives each year, without them we wouldn’t be where we are today. One of the best things about our healthcare service is also one of the worst. Having it privatised and having to pay for medical treatments means you see a lot less people walking in with really minor injuries that could be treated at home. One of the biggest issues the NHS has is their waiting rooms being clogged up with people who don’t even need to be there. This is purely because it is free. But, the fact that you do have to pay so much for healthcare treatments is one of the reasons why so many people in the US die each year.

One of the best things our healthcare service brings us is the cure and prevention of injuries and diseases. There’s so much extensive research going on each year that saves the lives of people all around the world. America is renowned for its medical capabilities, so many people fly out here year round to get the specialist treatments their countries can’t offer. The fact we’re at the forefront of medicine is pretty great. The money being pumped into the research is constant, and each day big strides are being made to cure some of the worst diseases known to man.

One of the final things that is just so great about healthcare is the hard work and dedication the staff put in to make sure they give the best care possible. At this time of year most of us will be off for the holidays and enjoying time with their family. But this is something nurses and doctors and other healthcare professionals just don’t get to do. They work hard and long shifts, and are often on their feet for most of the day or night. They’re always striving to make sure they do the best for the people they’re caring for, and that’s something that really needs to be admired.