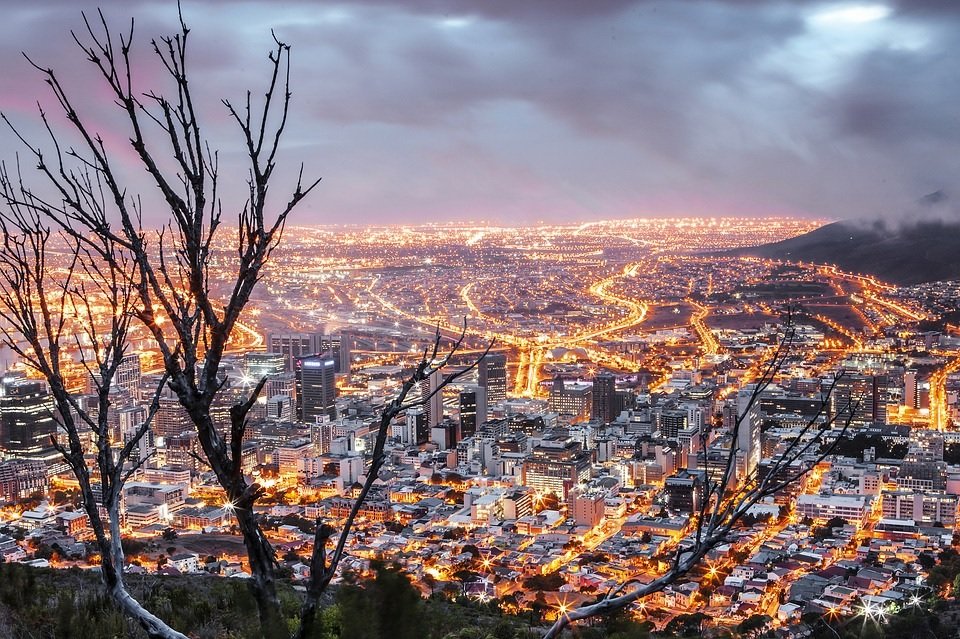 The topic of Africa’s economics has long plagued commentators. The continent is just so fractured, so politically unstable, so corrupt, so hit by challenges and so fluid that making any prediction on its growth is a tough one to make. Almost eight years ago, the African economy was referenced as being like “lions on the prowl” and, despite the North slowing up, these prediction has actually been correct. The annual growth has continued to grow, with the last five-year stretch growing by 4.1%.

The big question is, where does future success lie? Well, according to both political and economic commentators, there are three long-term trends that hold the most positivity when it comes to Africa’s growth thriving and not just surviving.

Africa has one of the youngest and largest labour forces in the world, and that is a huge asset in this day and age. But it is the future that sings the loudest song because, by 2035, this working population is predicted to be over a billion, making it the biggest in the world. The problem is creating jobs at the same rate, although there has been some serious progress made on this front with 53 million new, stable and paying jobs being created in the last fifteen years alone, growing at a rate of almost 4% in that time; a rate higher than the labour force grew. It is still a long way off the need, but it is narrowing the gap.

This means that the major benefits of Africa’s combined effort are still to come to fruition. The urban expansion is the secret to Africa’s increased productivity and that is still growing, and growing fast. By 2027, an additional 185 million people will have moved to urban areas, which will boost productivity, growth and consumption. This has also triggered a rise in African development institutions that are keen to boost this growth and fill the gap, and they are doing so by investing modest amounts in high-tech power generation services, power supplies,roads and railways, infrastructure and mining. This, coupled with the current rate of consumption makes for a promising future – Africa’s consumers will spend more than $2 trillion dollars by 2024. As such, the emphasis has shifted from the consumer to companies needing to use detailed market intelligence to learn where the most promising markets are.

The two points above are promising on their own, but they are also promising in terms of how they position the economy, making Africa ready to benefit from the advancements in technology. This is a change that could possibly unlock a huge amount of additional growth, and maybe even see this continent overtake the limitations currently in place due to the cost of physical infrastructure. Smartphones are the obvious example on this front with this market set to burst through the 50% marker in the next two and a bit years. It isn’t just cell phones that will boost growth, though; it is everything that comes with this increased connectivity. From healthcare to power, everything will get the boost needed.

It won’t be plain-sailing, but it will be progress.