President Donald Trump is expected to sign the tax bill, his first major legislative achievement and the biggest rewrite of the US tax code in a generation, in the coming days.

The bill slashes taxes for corporations and the wealthy, while offering mixed, temporary relief to working people.

However, Democrats have labeled the GOP tax bill “government for sale” as Congress sent the historic measure to the president’s desk.

The president thanked congressional leaders for pushing through what he called “the largest tax cut in the history of our country”.

Earlier, in a statement, President Trump said: “I promised the American people a big, beautiful tax cut for Christmas. With final passage of this legislation, that is exactly what they are getting.” 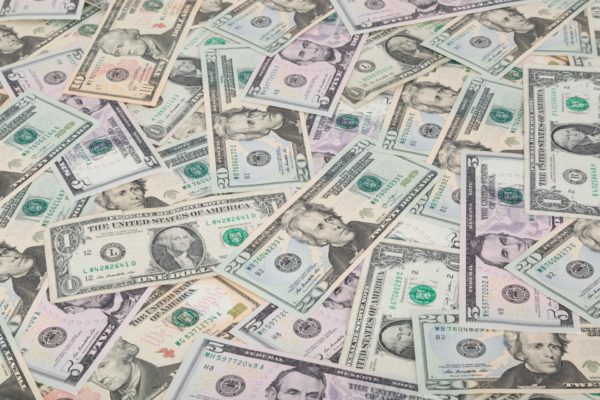 Because of a procedural glitch, the bill had to be voted on for a second time in the Republican-dominated House of Representatives. The bill passed 224 to 201 on December 20.

Democrats say that error was caused by Republicans rushing the most sweeping overhaul of the tax system since 1986 through Congress.

In an often secretive process, no public hearings were held and multiple last-minute amendments that were pushed by lobbyists cropped up in the final version.

President Trump tweeted: “The Tax Cuts are so large and so meaningful, and yet the Fake News is working overtime to follow the lead of their friends, the defeated Dems, and only demean. This is truly a case where the results will speak for themselves, starting very soon. Jobs, Jobs, Jobs!”

The unpopular bill is likely to be a major issue during the 2018 mid-term congressional elections.

According to a Reuters/Ipsos poll, 52% of adults said they opposed the tax plan, while only 27% supported it.

Non-partisan analysts say the greatest beneficiaries of the package will be the super-wealthy, multinational corporations and the commercial property industry.

In the immediate future, the plan will see the vast majority of taxpayers having lower tax bills, but those cuts expire in 2025.

By 2027, the Tax Policy Center estimates the overall change would be negligible.

And 53% of taxpayers would face higher bills, many of them in the lower income brackets.

The tax bill is projected to add $1.5trillion over the next decade to the $20 trillion US debt, which President Trump promised last year he would eliminate.

However, Republicans argue it will boost economic growth.

The legislation reaches beyond fiscal matters to tick off a wish list of conservative priorities.

It strikes a serious blow to ObamaCare, scrapping the fine levied on Americans who do not buy health insurance.

The Congressional Budget Office says this will increase premiums for people who have medical coverage.