Kory Langhofer, a lawyer for a group set up to help Donald Trump’s transition to the White House, has accused special counsel Robert Mueller of unlawfully obtaining thousands of emails.

He made the comments in a letter to congressional committees.

However, a spokesperson for Robert Mueller said the “appropriate criminal process” had been followed.

Kory Langhofer works for the Trump for America (TFA) group. It used the facilities, including email hosting, of a government agency, the General Services Administration (GSA), in the period between Donald Trump’s election in November 2016 and inauguration in January.

The GSA, he complains, “did not own or control the records in question” and the constitutional rights of transition officials were violated.

Kory Langhofer goes on to ask Congress to act to protect future presidential transitions from having “private records misappropriated by government agencies, particularly in the context of sensitive investigations intersecting with political motives”.

“When we have obtained emails in the course of our ongoing criminal investigation, we have secured either the account owner’s consent or appropriate criminal process,” Peter Carr said. 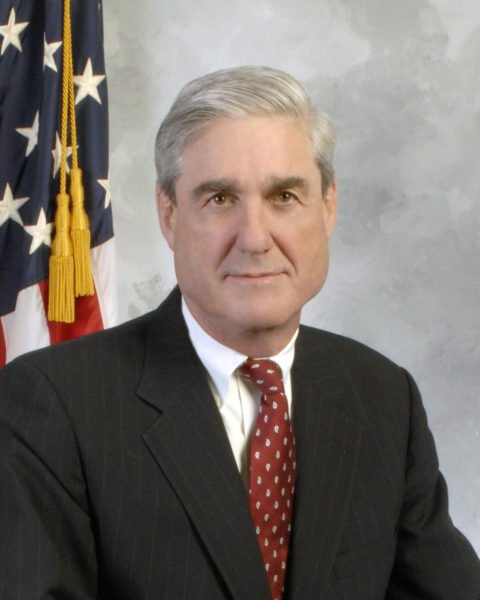 GSA Deputy Counsel Lenny Loewentritt has denied another of Kory Langhofer’s accusations that the GSA assured that requests for Trump transition records would go through the group’s lawyers.

He told BuzzFeed that the transition group knew materials would have to be provided to law enforcement “therefore, no expectation of privacy can be assumed”.

President Trump has called Robert Mueller’s investigation a “witch hunt” while other Republicans accuse it of bias.

Michael Flynn became the most senior Trump official to be charged as part of the invetigation after admitting making false statements to the FBI about meetings with Russia’s ambassador.

In October, Donald Trump’s former campaign manager, Paul Manafort, and his business associate Rick Gates were accused of conspiring to defraud the US in dealings with Ukraine. Both deny the charges, which center on relations with a former Ukrainian president who was very close to Russia.

On December 15, the top Democrat on the House intelligence committee, Adam Schiff, said he feared Republican members wanted to shut down their own investigation.

According to media reports, President Trump’s private lawyers are expected to meet Robert Mueller and members of his team next week to discuss the next phases of the inquiry.