Benjamin Netanyahu is in Brussels for talks – the first time an Israeli prime minister has visited the city in more than 20 years.

However, the EU’s foreign policy chief, Federica Mogherini says the bloc’s stance on the matter is unchanged.

President Donald Trump’s move has left the US isolated on a highly sensitive issue between Israel and the Palestinians.

Arriving in Brussels, PM Benjamin Netanyahu again welcomed the announcement, saying Jerusalem had been the capital of the Jewish people for 3,000 years and President Trump had put “facts squarely on the table”.

He added: “I believe that all, or most, European countries will move their embassies to Jerusalem, recognize Jerusalem as Israel’s capital and engage robustly with us for security, prosperity and peace.”

As well as recognizing Jerusalem, President Donald Trump also said he was directing the state department to begin preparations to move the US embassy from Tel Aviv to Jerusalem.

However, Federica Mogherini said the EU would continue to recognize the “international consensus” on Jerusalem.

“We believe that the only realistic solution to the conflict between Israel and Palestine is based on two states with Jerusalem as the capital of both.”

Federica Mogherini also condemned “all attacks on Jews everywhere in the world”. 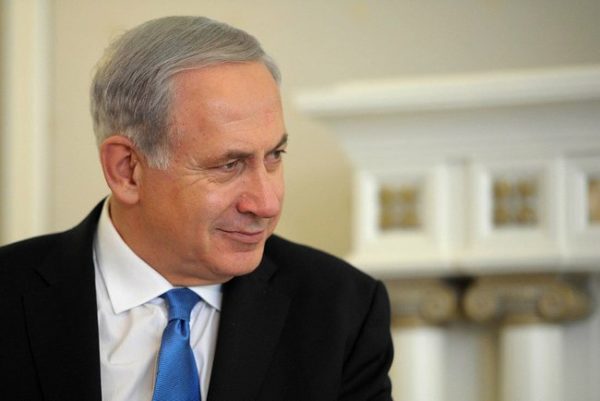 Before heading to Brussels, Benjamin Netanyahu met France’s President Emmanuel Macron in Paris, who urged him to freeze settlement building and to re-engage with Palestinians.

Israel has always regarded Jerusalem as its capital, while the Palestinians claim East Jerusalem – occupied by Israel in the 1967 war – as the capital of a future Palestinian state.

According to the 1993 Israel-Palestinian peace accords, the final status of Jerusalem is meant to be discussed in the latter stages of peace talks.

In Lebanon’s capital, Beirut, police used tear gas to stop demonstrators reaching the US embassy, while in Jerusalem itself, a Palestinian was arrested after stabbing and seriously wounding an Israeli security guard.

A burning object was thrown at a synagogue in the Swedish city of Gothenburg on December 9 in what police said was a failed arson attempt.