Time Inc will be bought by rival media company Meredith Corporation for $2.8 billion.

The deal is backed by Charles and David Koch, who are known for supporting economically conservative causes.

Meredith Corporation is an Iowa-based publisher and broadcaster which has made two previous unsuccessful bids for Time.

Time has struggled with declining advertising revenues since it was spun off from Time Warner in 2014.

Time‘s Chairman John Fahey said in a statement: “This all-cash transaction, and the immediate, certain value it provides, is in the best interests of the company and its shareholders.”

Meredith owns print publications Family Circle and Better Homes and Gardens as well as local TV stations across the US.

The company said the deal would give it nearly $700 million in digital advertising revenues and an “unmatched reach” to the valuable millennial customers, in their twenties and thirties. 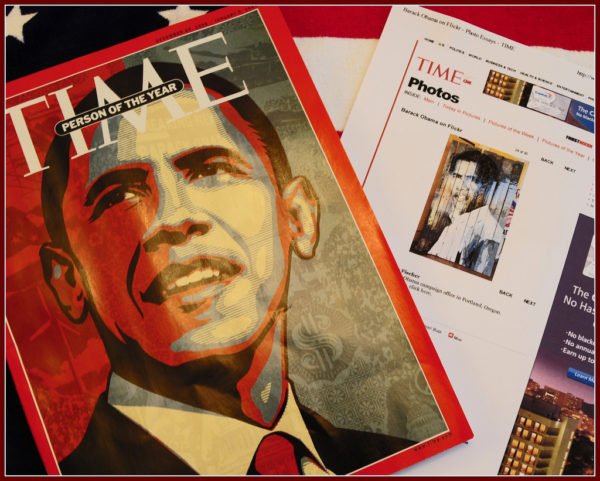 As part of the deal, Meredith has secured $650 million from the Koch brothers’ private equity arm, Koch Equity Development.

The billionaire brothers run Koch Industries, which is one of the world’s largest privately-owned companies, with interests ranging from pipelines to paper towels.

According to the Koch Industries website, “to millions of Americans, the words <<Koch brothers>> and <<political activism>> go hand-in-hand”.

Charles and David Koch have long championed economically conservative candidates and causes, but they have also pushed criminal justice reform and made large donations to the American Civil Liberties Union.

Their involvement in a media deal is likely to raise concerns that they will use their investment to wield influence.

A suggestion Charles and David Koch might attempt to acquire the Los Angeles Times and Chicago Tribune in 2013 sparked petitions and protests from readers concerned about their intentions.

However, Meredith said the Koch brothers won’t be given a seat on the board of Time Inc, and won’t have any managerial or editorial input.

According to Meredith, the acquisition of Time Inc will give its brands a readership of 135 million and paid circulation of nearly 60 million.

The company’s chief executive Stephen Lacy said in a statement: “We believe this acquisition represents a transformative and financially compelling growth opportunity for Meredith Corporation and will increase shareholder value over time.”

An example is Time’s “person of the year” issue, which is now in its 90th year.

The issue recognizes the person who “for better or for worse… has done the most to influence the events of the year”.