Home World U.S. News Thanksgiving 2017: Traffic May Be Worst In More Than A Decade 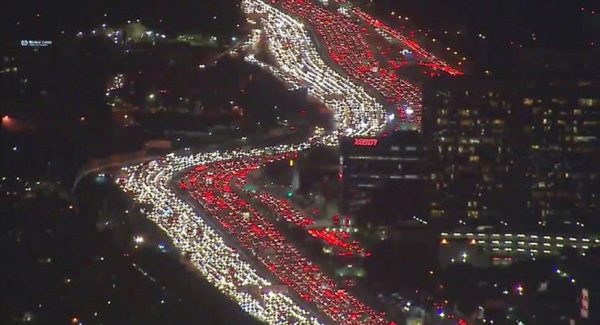