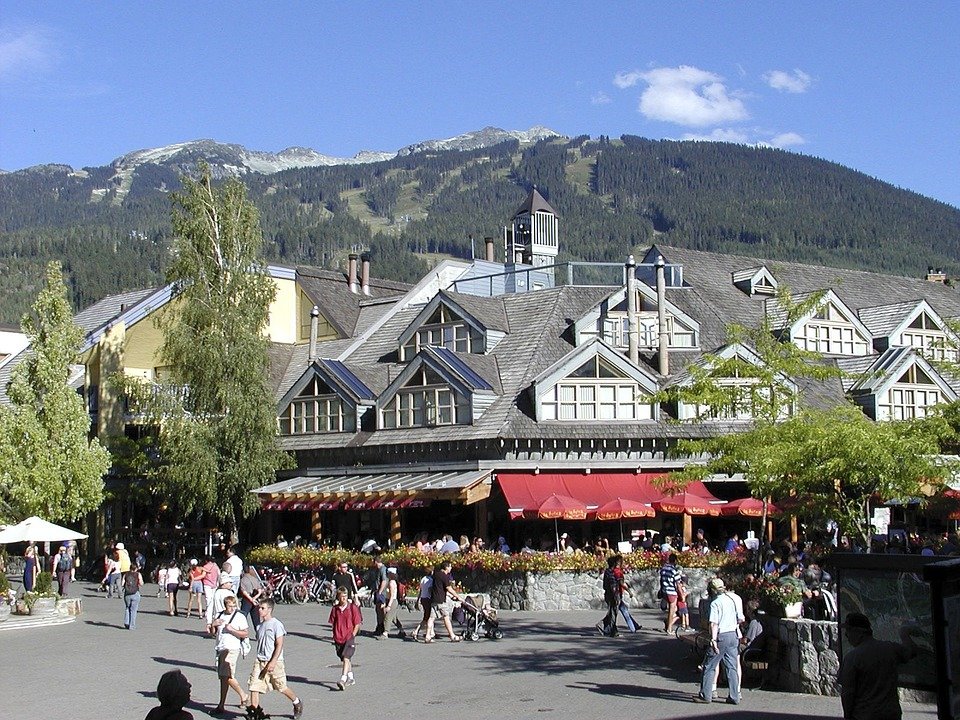 In the wake of Brexit, UK is tightening its borders and immigration policy is becoming much more strict. It’s been revealed that over 140,000 people, which includes a staggering 60,000 people who have been declared as illegal immigrants, have been directly informed by none other than the UK immigration body that they may have to serve time in a detention facility, as well as being removed from the UK.

The Independent Chief Inspector of Borders, David Bolt has conducted several reports on the matter and has recently published two reports that offered confirmation that a large number of immigrants have had their fates sealed and will have to leave the UK. Immigrants living in the UK who do not have a legal status will be in the firing line and will face ejection action in the coming months.

Both reports conducted by David Bolt have subsequently been leaked, after being handed to the Home Secretary in May. This has come as a shock and an issue for the Home Office, as the claims made in the reports actually reveal a much less hostile environment for immigrants within Britain, which massively contradicts their initial claims.

The reports revealed the difficulty that the Home Office are facing in ensuring that 80,000 people are regularly attending the police station of a Home Office centre, which has massively compromised the value of trying to ensure that they are removed from the UK. Bolt’s office has clarified that the 80,000 people that have been mentioned amount to a portion of the total amount. It’s believed that some of these individuals have already returned to their own country.

The reports reveal that very little action was actually being taken to actually locate these individuals. He stated numerous cases where the “hostile” approach that has allegedly been adopted by the Home Office hugely backfired and made it much more difficult to track foreign national offenders who have disappeared after their release from detention correctional facilities. As these FNOs did not receive any additional supports after they had been released, they actually have no follow up address of them and therefore cannot track their whereabouts.

Overall, the reports indicated that both the people and the processes were under a lot of strain. It is difficult for the staff in the reporting centres to ensure that the reporting events can be deemed as meaningful, in terms of encouraging the immigrants to depart from the UK voluntarily. Bolt finalised the reports by claiming that the process is riddled by poor communication and inadequate coordination within the Home Office itself.

Roughly only 9% of the overall 80,000 people highlighted for removal from the UK were required to attend quarterly, or in some instances, monthly meetings at reporting centres, failed to turn up, and reportedly 60,000 of these fall into the category of run-aways. The foreign minister has urged more people to come forward and seek help from the local authorities, which would save time and costs on court proceedings. It’s also been revealed that the spikes in the life in the UK test have indicated that FNOs need to take steps to gain citizenship, and illegal numbers have continued to be substantial.