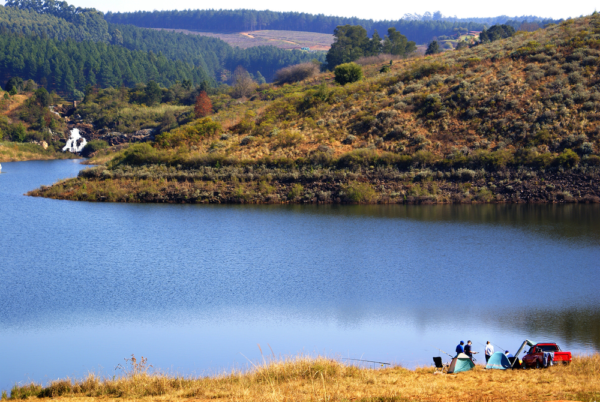 South Africa is known for its gorgeous campsites. If you check them out online, you might have a hard time deciding where to go to. Regardless of which campsite you will be going, you need to be prepared.

Aside from packing the important things you need in camping like food, water, and gadgets, you need to equip yourself with safety tools and know the signs that foul weather is approaching. You also need to know the wild animals that you might see in South Africa camping sites and what to do in case you encounter them.

Here are the 5 animals that you will see when camping in South Africa:

The Lion – The King of the Beasts 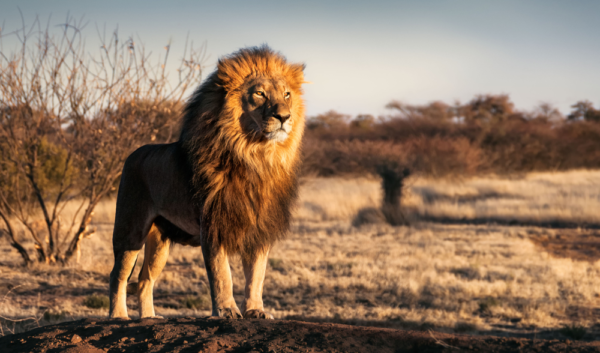 The lion is one of the most popular animals you will see in the camping sites. It is referred to as the “The King of the Beasts”. The possibility of seeing lions in the South Africa camping sites are high.

The lions are sociable animals. Female lions are usually alongside with the male lions that have won the prize in a competition with other male lions. This wild animal is usually in a group. Lions stay at grasslands, open woodlands, open savanna to desert and arid areas.

What to do if you encounter a lion? 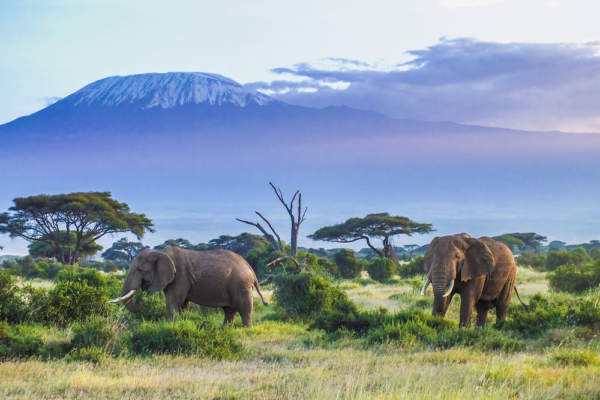 This wild animal is the largest and heaviest land animal in the world. You can see them if you camp in the Kruger National Park or in private reserves. Elephants are very sociable animals and it is the female species that rule. This animal can adapt easily to its environment. You will see them in the woodlands as well as in the savannah shrub-land, and bush thickets where food is abundant and there is enough fresh water in the area.

Elephants are usually found in large areas feeding and congregate at the water. They want to be alone when drinking at pools, rivers or dams. If they see other animals near to them, they will run after them to scare them or sometimes it could lead to killing them. Elephants can run very fast and are good swimmers in spite of their size. When triggered they can run at a speed of more than 45 km per hour. It is known to be the most intelligent animals on earth.

What to do if you encounter an elephant? 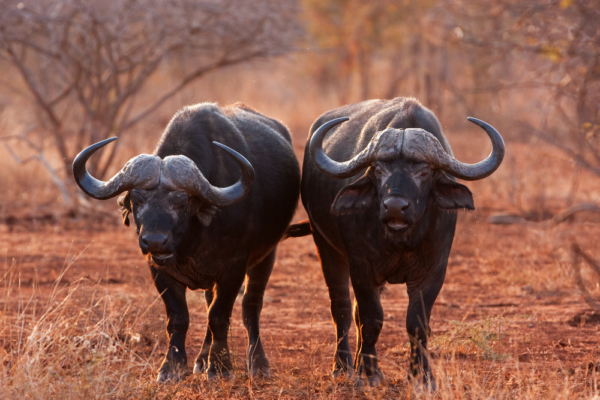 African buffalo is considered as the most dangerous animal in South Africa that you might encounter while camping. This wild animal is moody and mean, particularly if you are on foot.

Just like the lions, buffalo are sociable animals they move around in big herds, and chomping long grass together. If you see a cloud of dust while camping during the dry season, it’s an indication that a herd is approaching.

Buffalos drink water every day usually in the early morning or in the late afternoon. They are usually noisy. The male buffalos are darker in color and bigger in size. They also have huge and powerful horns. The female buffalos have a clashing and crashing noise. They are smaller and more reddish-brown and have much narrower horns.

What to do if you encounter a buffalo? 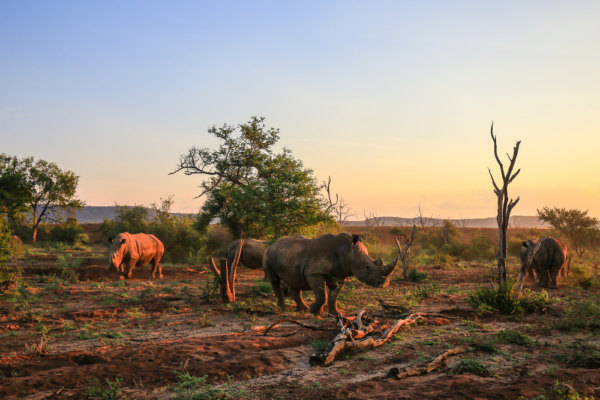 The rhino is the second largest land mammal in the world. This animal weighs around 2500 kg and may live up to 40 years of age. Since it eats thick and tough grass, they need to drink lots of water to help them digest the food. There are cases where you will see a rhino eating soil or mud, it provides them the needed dietary mineral supplement.

They are using their horn to fight and defend themselves. You normally see a white rhino in the shade or in the mud wallowing if the weather is too hot. The dried mud serves as a sunscreen, helps evict parasites and a cooling agent.

This wild animal has poor eyesight but has a fantastic sense of smell and hearing. Observe the rhino’s ears they rotate in all directions continuously to check what is going on around them. Just like the elephant, it can run fast in spite of its size.

What to do if you encounter a rhino?

If you scare or surprise a rhino, their reaction would run away either towards you or in the opposite direction. In case the rhino run straight towards you, it does not mean they will attack you. They are just scared and are confused and they wanted to be left alone. But if in case they are running towards you here are the things you can do: 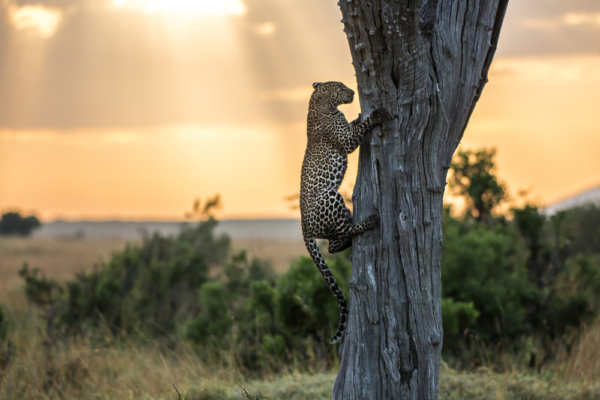 Lots of people want to see this dramatic, charismatic and beautiful animal. But this animal is the most elusive among the many animals in the wild. It is a solitary animal and it defends its own hunting territory against other leopards.

This animal is known to be a master stalker. If you are lucky, you may see one at night drive stalking its prey and silently getting near on the prey and then launches itself a surprise attack. Once they got hold of their prey, they would drag it along the trees so no other wild animals like lions and hyenas would pirate it.

You can find them in areas where there are thick overhanging branches of big old trees either snoozing in the hot part of the day or eat its prey.

What to do if you encounter a leopard?

Always remember that you are only a guest in the animal’s territory. Respect the animals and their land and they will do the same thing to you. Do not party and drink too much as this might disturb them.

You need to equip yourself with the right tools such as a boot knife. The best way to stay safe all the time is to be properly armed. Learn how to wear a boot knife and how to use it in case of emergency. This is only one of the safety measures that you can use in case your encounter with the wild animals turns out bad.