The Paradise Papers are a huge leak of financial documents that reveals how politicians, multinationals, celebrities and high-net-worth individuals use offshore structures to protect their cash from higher taxes.

There are more than 1,400GB of data, containing about 13.4 million documents. Some 6.8 million come from the offshore legal service provider Appleby and corporate services provider Estera. The two operated together under the Appleby name until Estera became independent in 2016. Another six million documents come from corporate registries in some 19 jurisdictions, mostly in the Caribbean. A smaller amount comes from the Singapore-based international trust and corporate services provider, Asiaciti Trust. The leaked data covers seven decades, from 1950 to 2016.

As with 2016 Panama Papers leak, the documents were obtained by the German newspaper Suddeutsche Zeitung, which called in the International Consortium of Investigative Journalists (ICIJ)to oversee the investigation. Nearly 100 media groups investigating the papers.

The Paradise Papers name was chosen because of the idyllic profiles of many of the offshore jurisdictions whose workings are unveiled, including Bermuda, the HQ of the main company involved, Appleby. It also dovetails nicely with the French term for a tax haven – paradis fiscal. 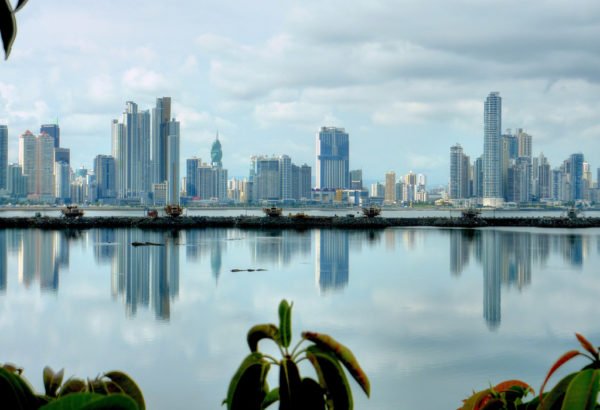 The offshore financial affairs of hundreds of politicians, multinationals, celebrities and high-net-worth individuals, some of them household names, have been revealed. The papers also throw light on the legal firms, financial institutions and accountants working in the sector and on the jurisdictions that adopt offshore tax rules to attract money. The top stories so far include:

Appleby is alaw firm that helps corporations, financial institutions and high-net-worth individuals set up and register companies in offshore jurisdictions.

With its headquarters in Bermuda and a history dating back to the 1890s, Appleby has become one of the largest and best known of about 10 major companies involved in the specialist arena. The leak shows the US dominates Appleby’s client register, with more than 31,000 US addresses for clients.