The singer revealed the news in a tweet – with a little help from talk show host Jimmy Fallon.

Justin Timberlake sang at the 2001 Super Bowl with former band N’Sync before sharing the stage with Janet Jackson in 2004.

The moment overshadowed events on the field and saw broadcaster CBS receive a record fine. 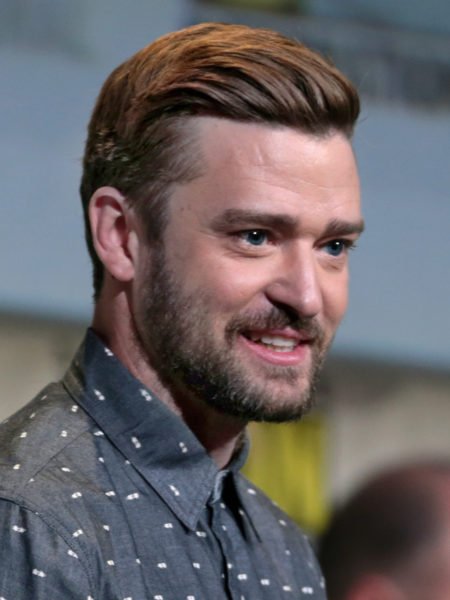 Did Justin Timberlake Break the Law While Taking Selfie at Tennessee Polling Station?

Justin Timberlake will take to the stage on February 4, 2018, at the US Bank Stadium in Minneapolis, Minnesota.

The Super Bowl is traditionally the most-watched TV event of the year in the US.

Other stars to have staged the Super Bowl’s spectacular half-time show in the past include Madonna, Katy Perry, Prince and U2.

This year, Lady Gaga was the headline performer at the NRG Stadium in Houston.