Tom Price previously apologized after making 26 private flights since May at a cost of $400,000 to taxpayers.

Government officials, except those dealing with national security matters, are required to take commercial flights for work related travel.

Three other members of President Donald Trump’s cabinet are under scrutiny for using private planes while on the job. According to Politico and the Washington Post, Interior Secretary Ryan Zinke flew from Las Vegas to Montana last June on a private jet that cost taxpayers more than $12,000. Treasury Secretary Steven Mnuchin is accused of flying with his wife to view last month’s solar eclipse. Environmental Protection Agency (EPA) chief Scott Pruitt has spent more than $58,000 on non-commercial travel. 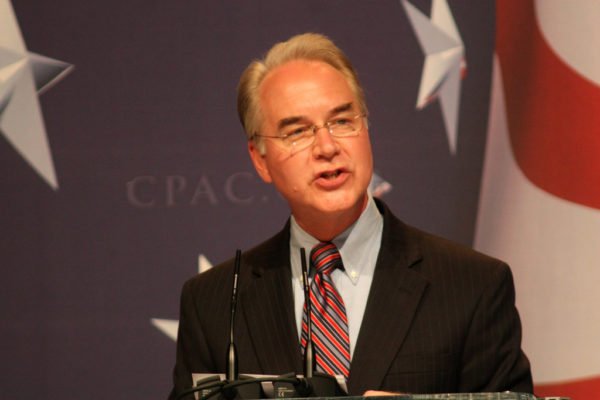 An investigation by the political news website Politico found that Tom Price’s travels had cost more than $1 million.

As well as the $400,000 for private flights, that figure includes the cost of military aircraft used for Tom Price’s trips abroad, Politico added.

President Trump had earlier said he was “not happy” with the expense.