Home Health Cases Of Nursing Home Abuse Are Not Being Reported 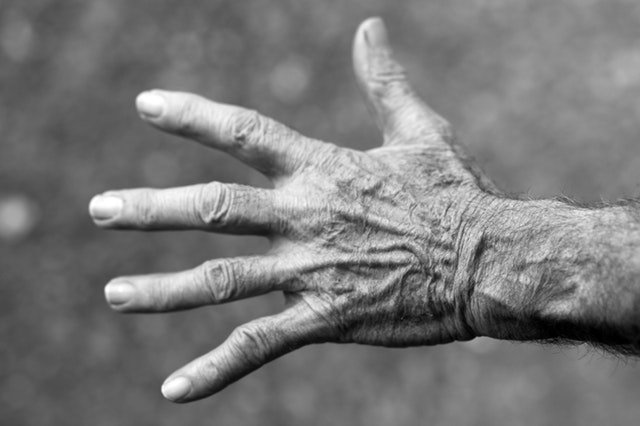 Do you have concern for your loved one in respite care? It seems you would have a right to be concerned, more than a quarter of cases of nursing home neglect or abuse is not reported in any way, shape, or form. Federal law requires that cases of abuse in care homes or nursing homes should be reported to the police for them to deal with. While government investigators are conducting a review into neglect and abuse in care homes, the problem is prevalent and needs dealing with.

An investigation was undertaken into nursing home residents during 2015 and 2016, and 134 cases were deemed serious enough to require emergency room treatment. And most of these cases were as a result of sexual assault. Although these cases were over 33 states in the United States, some states had a higher percentage of abuse than others. Illinois was the prime culprit, with 17% of the cases of abuse stemming from this state. The impact on the families is unquestionable, and, in the more serious cases of nursing home neglect, such as resulting in death by a mistake in medication, this also belies a severe lack of internal monitoring. The fact is that these people should not have died in the first place, and the fact that this is still going on in care homes up and down the United States, and the world, has indicated the dire situation of care homes and their staff selection process.

It is unfortunate that the amount of wrongful death lawsuits appears to be escalating at an alarming rate. The most recent one was a family that filed a wrongful death lawsuit against James Square Health And Rehabilitation Centre, of Syracuse, due to the lack of monitoring with regards to hydration and nutrition, as well as the home failing to diagnose and treat sepsis. This is the fifth wrongful death lawsuit filed against this rehabilitation center in the last five years. This highlights the pandemic of abuse and neglect in care homes across the board is firmly in place.

So what can be done to regulate this? Although the federal law on neglect was drastically improved in 2011, which implores someone to report any suspicions of neglect or abuse to a local law enforcement organization within 2 hours, this still doesn’t solve the issue of employing the right members of staff. Looking at the example of care homes across the board, the regulations when it comes to hiring staff don’t require any specific qualifications as a rule. This is in relation to an entry-level position for the job, as evidenced in care homes for the disabled. As a result, the vetting process needs to be more stringent.

But to prevent the rise in cases of nursing home neglect and abuse, on the whole, this brings to light the fact that everyone, not just the family members, needs to be on guard. Nursing home abuse is something that shouldn’t be tolerated, and based on the results of the investigation undertaken; this number can be greatly reduced with a better vetting process.