Ryanair has warned that it could face up to 20 million euros in compensation claims after canceling thousands of flights due to a shortage of pilots.

The low-cost airline plans to cancel 40-50 flights every day for the next six weeks, after it admitted it had “messed up” the planning of pilot holidays.

In a letter to pilots, Ryanair COO Michael Hickey said the company’s crewing forecast to the end of December was “for tighter pilot numbers”.

The letter shows Ryanair pilots were only informed on September 13 of the staff shortage facing the company yet Michael Hickey outlined that it knew last year they may face a leave backlog.

Pilots have been asked to work during their booked holiday to cover the gaps and their rota pattern is also likely to be disrupted. 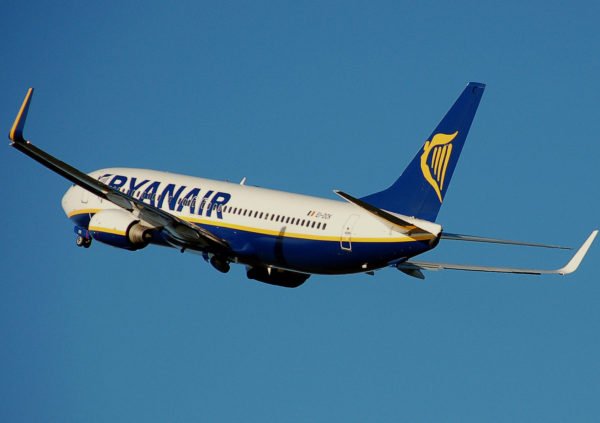 In the letter, Michael Hickey said these pilots would be “helping protect the integrity of the operation during the remainder of the flight year”.

Ryanair also faces pressure to publish a full list of the flights it plans to cancel every day amid growing anger among customers.

So far it has only published a list of affected flights up until September 20.

The airline has blamed a backlog of staff leave for the disruption, which could affect up to 400,000 passengers.

Ryanair is changing its holiday year, which currently runs from April to March, to run from January to December instead.

This has led to large numbers of its staff taking holidays in September and October.

Reports on September 18 also suggested recruitment problems were affecting the airline and that it had lost pilots to rival Norwegian Air.

A Norwegian Air spokesperson said: “We can confirm that 140 pilots have joined us from Ryanair this year. Pilot recruitment is also underway for more pilots for our new Dublin base opening later this year.”