Frank Vincent, best known for his roles in The Sopranos series and several Martin Scorsese movies, has died aged 78.

According to TMZ, the veteran actor had complications during open heart surgery in a New Jersey hospital.

He had a heart attack last week, TMZ reported. 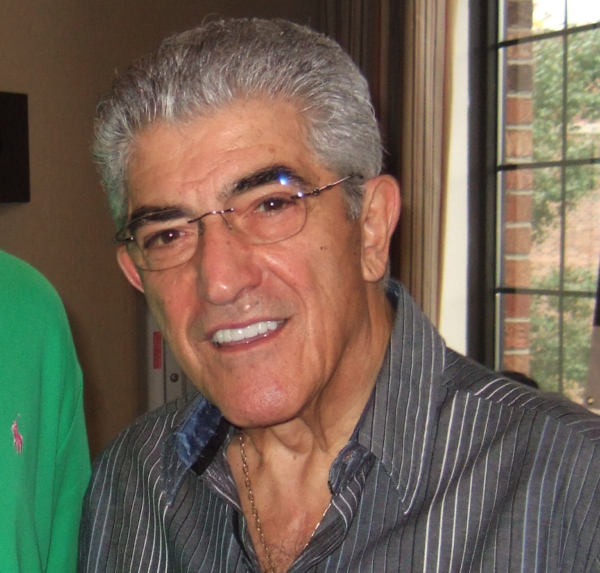 Frank Vincent was born in North Adams, Massachusetts and was introduced to show business at an early age by his father, an amateur actor.

He made his acting debut in 1975 in Ralph DeVito’s Death Collector, according to his website. Martin Scorsese saw his work and cast him for Raging Bull, in 1980.

During his 41-year career, Frank Vincent often played mafia characters, most notably in Goodfellas, in 1990, when he portrayed Billy Batts, who famously ended up beaten to death by Joe Pesci’s Tommy DeVito.

Frank Vincent was also a musician, comedian, producer and author – he wrote A Guy’s Guide to Being A Man’s Man.