PewDiePie comes again under fire after using the “n-word” during an online broadcast.

The world’s highest-paid YouTube star – real name Felix Kjellberg – could be heard using the racial slur while he was playing a video game during a live streaming.

After using the term PewDiePie appeared to recognize his error, saying: “I don’t mean that in a bad way.”

The 27-year-old Swede, who has more than 57 million subscribers, previously had to defend himself over anti-Semitism allegations.

On another occasion, PewDiePie was suspended from Twitter for ISIS jokes.

He amassed his following by posting recordings of himself playing video games and providing commentary.

In February, some of PewDiePie’s videos were found to contain Nazi references or anti-Semitic imagery, which resulted in Disney cutting ties with him. 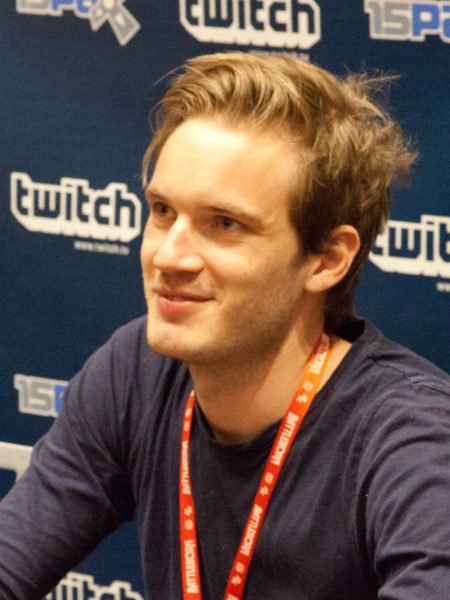 The gamer is reported to have made $15 million through YouTube in 2016 – he gets billions of views per month and generates vast amounts of income from advertising.

PewDiePie had been associated with Disney via Maker Studios, a company with a network of YouTube stars.

In February, Disney said that while PewDiePie had a reputation for being provocative and irreverent, some of the videos he made were “inappropriate”.

In one of the controversial videos, he paid two people through a crowd-sourcing website to hold up a sign which read “Death to all Jews”.

He accepted the material was offensive, but said he did not support “any kind of hateful attitudes”.

PewDiePie said that the anti-Semitism claims were “insane” and “unfair”, adding: “I am sorry for the words I used as I know they offended people.”

The row led to YouTube canceling the release of his new series, Scare PewDiePie 2.