Texan country music singer Don Williams has died at the age of 78.

He enjoyed great success with his easy-going singing style.

Don Williams passed away after a short illness, his publicist said.

His songs, such as Gypsy Woman and Tulsa Time, were covered by many other singers – including Eric Clapton and Pete Townshend. 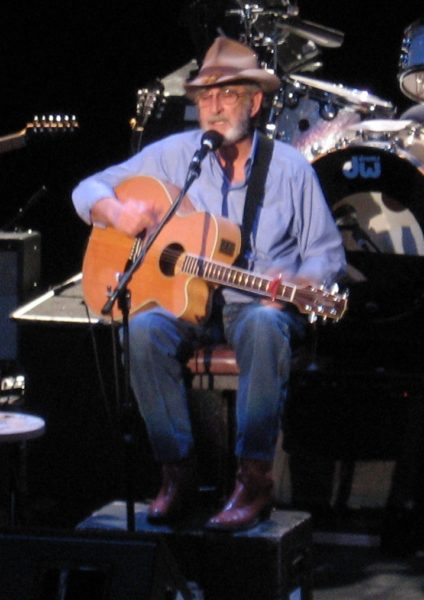 Don Williams was known as the gentle giant of country music.

Other hits included You’re My Best Friend, I Believe in You and Lord, I Hope This Day Is Good.

In 2010, Don Williams was inducted into the Country Music Hall of Fame.

A second country singer, Troy Gentry of the popular country duo Montgomery Gentry, has also died at the age of 50. He was killed in a helicopter crash.

A statement of the band’s website said: “It is with great sadness that we confirm that Troy Gentry, half of the popular country duo, Montgomery Gentry, was tragically killed in a helicopter crash which took place at approximately 1:00pm today in Medford, New Jersey.”

The band said details of the crash were not immediately known.

Troy Gentry was due to perform in Medford on September 8.