Hurricane Irma has been upgraded to a category 5, making it “extremely dangerous” as it crosses the Caribbean.

Category 5 is the highest category for a storm, according to US National Hurricane Center (NHC).

Irma has sustained winds of up to 175mph, the NHC said, advising islands in its path to speed up preparations.

The hurricane is projected to bring storm surges, life-threatening winds and torrential rainfall to the Leeward Islands.

Florida, where it is due to arrive on September 10, has declared an emergency.

Residents in two other states, Texas and Louisiana, are reeling from the effects of Hurricane Harvey, which struck as a category 4 storm, causing heavy rain and destroying thousands of homes.

However the NHC warned that it was too early to forecast Hurricane Irma’s exact path or effects on the continental US. 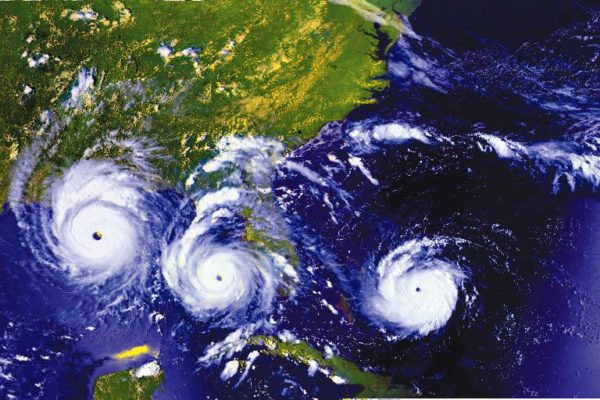 Hurricane Irma, which has been moving at a speed of 14mph, is set to reach the Leeward Islands, east of Puerto Rico, within the next 24 hours, the NHC said.

The NHC issued a hurricane warning for the following islands:

Guadeloupe and the Dominican Republic, which borders Haiti, are on hurricane watch.

According to the NHC, rainfall of up to 12in may occur in some northern areas and water levels may rise by up to 12ft above normal levels.

Puerto Rico has declared a state of emergency and activated the National Guard.

Governor Ricardo Rossello announced the opening of emergency shelters able to house up to 62,000 people, and schools would be closed on September 5.

Long queues of people formed in shops, with residents stocking up on water, food, batteries, generators and other supplies.