The antagonism that exists between South Korea and Japan has a historical background. Contemporary hostility is traced back to 1910 when Japan ruled Korea until 1945 at the end of World War II, when Korea gained independence and became a separate country. The rulers of both Asian nations did try to establish friendlier ties but always ended back at the negotiating table with issues unresolved.

Thus when, in December 2015, Tokyo and Seoul reached a historic agreement, many entities were elated. President Obama was understandably the most pleased, since the United States had been constantly in the background pushing for its key Asian allies to have a warmer relationship. The aforementioned landmark deal concerned the subject of the “comfort women.” These are the Koreans that were allegedly forcibly used by the Japanese soldiers for sexual services. The respective foreign ministers of both countries met in Seoul and announced that the matter would be “finally and irreversibly resolved” as soon as certain conditions were met. 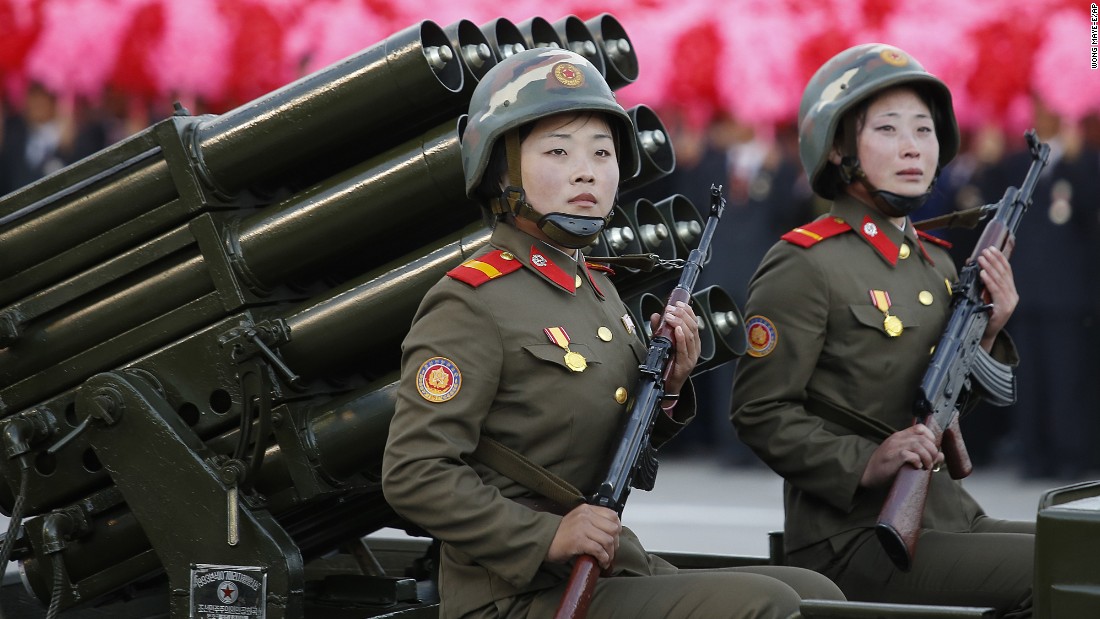 On the other hand, there were elements that were not happy with the agreement, North Korea foremost among them. An alliance between the two, supported by Washington, will make the sanctions imposed on Pyongyang more forceful and their combined military strength to combat Kim Jong-un’s aggressive nuclear weapons deployments will be harder to overcome. Pyongyang has set in motion protests and rallies to incite South Korean sentiments against the comfort women agreement. Chong Dae Hyup, an organization that supports the women and is leaning towards North Korea has gathered people to march to protest the deal and is looking for legal ways to make the agreement invalid. The state-owned media group KCNA has accused the United States government of fooling its Asian allies into entering the deal. A Japan-based North Korean group has called the deal a “humiliating diplomacy” for South Korea. In LA, California, a Korean American civic group launched a petition to have US Deputy Secretary of State Anthony Blinken terminated for aiding in the successful resolution.

Since the Korean War (1950 – 1953) technically never ended even though an armistice agreement stopped the fighting, Pyongyang is still hopeful for a reunification of the two sides. On the surface, it looks like a noble goal. But the North Korean leadership will only entertain a union on its conditions, mainly that its social structure will prevail. Reunification will also be costly for South Korea if it will take on the burden of lifting Pyongyang’s impoverished economy. It will also have to submit itself to the communist rule. This could be why the younger generation of South Koreans is indifferent to a reunion while the older population, hoping to reunite with family members, has shown more eagerness. Moreover, some sectors see South Korean President Park Geun-hye’s openness to a unified Korea as a mere political gambit to earn some of her people’s support. Park is keen enough to realize that it is not in Seoul’s best interest to open talks with the North.

But the agreement between Tokyo and Seoul that resolves the comfort women issue has dashed hopes for a Korean reunification. One positive outcome of the deal is the trilateral ties that now bind the United States and the two Asian powerhouses. The three nations have already agreed to hold joint military drills in Hawaii on the occasion of the Rim of the Pacific Exercise which will be held in the latter part of June. The joint exercise will focus on the detection and tracing of North Korean missiles without actually firing any. Each country will have its own Aegis warship, naval vessels that can defeat enemy ballistic missiles. This activity was decided based on a December 2014 information-sharing agreement between the three countries.

The concerns of allied nations over North Korea are well-founded. Since 2006, there has been a series of rocket launches and ballistic missile tests that have become more frequent in the past few months. In response to a regular joint drill by the US and South Korea in March, the Korean Central News Agency reported that North Korea’s National Defence Commission said, “If we push the buttons to annihilate the enemies even right now, all bases of provocations will be reduced to flames and ashes in a moment…” Even if the recent missile tests failed, Pres. Obama has said they are still taking the matter very seriously.

The “comfort women” issue has been a thorny topic that hindered talks between South Korea and Japan for years.  The key factors are the conflicting versions each nation has of what really transpired during the war and the awaited apologies and compensation for the women which Japan has given countless times. Now that a resolution has been reached, North Korea is posing a dead weight and sowing tension between Japan and South Korea to push for its own agenda.