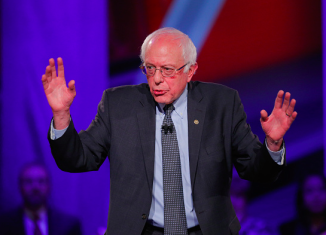 Jan 26, 2016
0
Bernie Sanders has said his judgement is as important as the experience of his rival Hillary Clinton. During the last Democratic debate in Iowa a... 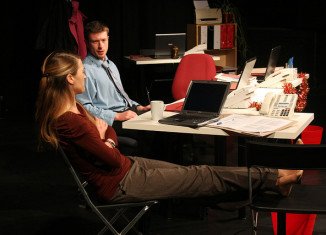 Simple Ways to Save Money for your Business

Jan 26, 2016
0
Sometimes, it’s important to make sure your budget is being spent effectively. If you’re not checking that you’re spending only on things you need,... 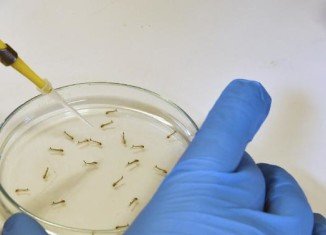 Zika Outbreak: Brazil to Use Army Against Virus

Jan 26, 2016
0
Brazil will deploy 220,000 troops in its fight against mosquitoes spreading the Zika virus. The troops will go from home to home handing out leaflets... 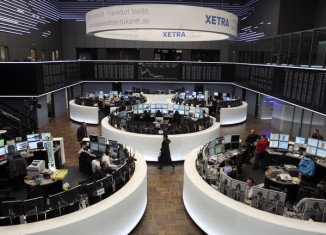 Jan 26, 2016
0
Europe’s stock markets have cut their losses after oil rose back above $30 a barrel, despite another slide in Asia on January 26. London’s FTSE... 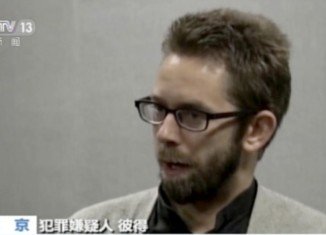 Jan 26, 2016
0
Swedish activist Peter Dahlin, who was detained in China on charges of damaging national security, has been released and deported. The 35-year-old has been held... 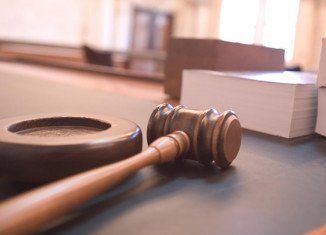 Planned Parenthood Shooter Had Checkered Past

Jan 26, 2016
0
On November 27, 2015, staff at the Planned Parenthood clinic in Colorado Springs, Colorado were forced to take cover after gunfire erupted outside their building. Over the course of the attack, a dozen people were shot. Three of the victims died, including one police officer and two civilians. What kind of person could open fire on pregnant women, doctors, and police officers? A man with an exceptionally checkered past: 57-year-old Robert Lewis Dear. According to reports from The Daily Beast, Dear had many previous run-ins with police, including accusations of domestic abuse, stalking, leering, and animal cruelty. In 2002, Dear was arrested on “peeping tom” charges. His neighbor, Lynn Roberts, “noticed Mr. Dear in the bushes by their house.” The police report reads: “Since March 2002, he has been leering at Ms. Roberts on a regular basis.” In 2003, he was arrested for animal cruelty, suspected of shooting his neighbor’s service dog. The police report for that incident reads: “His dog was walking down the driveway when a shot was fired from  residence next to his and  dog yelped out and ran over to him.” The dog had been shot with a BB gun, but luckily survived. Dear wasn’t convicted on either charge. Previous to those arrests, police responded to a domestic dispute between Dear and his wife, Pam. According to the police report, Dear “took her keys from her and locked her out of their residence.” “The victim then walked around the residence to gain entry through a window,” it continues. “The victim entered the residence and the suspect then hit her and pushed her out the window.” Mrs. Dear didn’t file any charges against her husband or take advantage of Colorado’s domestic violence laws. She did, however, indicate that she “wanted something on record of this incident occurring.” The report also notes that she had bruises on her body. Mrs. Dear told police she got the bruises when Mr. Dear pushed her in the chest. In 2004, another complaint was lodged against Dear, this time by his neighbor. The police report says Dear “told him that he was going to do bodily harm to him because the suspect thought the victim pushed his motorcycle over on the ground.” This was the same neighbor whose dog was found shot near Dear’s house. The report also notes:  “This is  ongoing problem between the victim and the suspect.” Ozy Licano, who survived the shooting at the Colorado Spring Planned Parenthood center, described a terrifying moment when he encountered Dear as he was fleeing from the scene in his car. “He came out, and we looked each other in the eye, and he started aiming, and then he started shooting,” Licano told the Associated Press. “I saw two holes go right through my windshield as I was trying to quickly back up and he just kept shooting and I started bleeding. He was aiming for my head. It’s just weird to stare in the face of someone like that. And he didn’t win.” 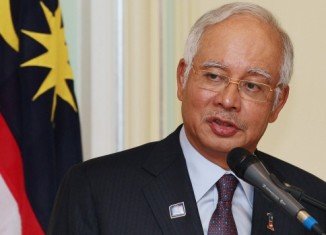 Jan 26, 2016
0
Malaysian PM Najib Razak has been cleared of corruption in a long-running financial scandal that has gripped the country. According to the attorney-general's office, the... 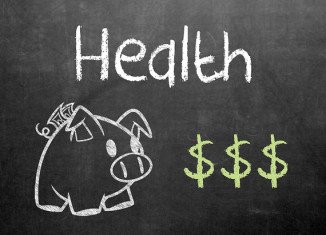 An Expert Guide To Health In The Workplace

Jan 26, 2016
0
Health is an extremely important part of life. Everyone needs to ensure that they take care of themselves. Healthy people will live a lot... 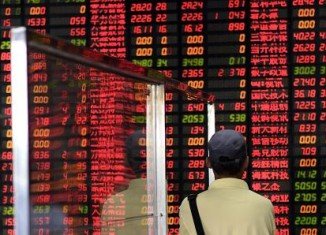 Jan 26, 2016
0
Chinese shares saw steep losses in late trade on January 26 as investors worried about oil prices, and despite an injection of liquidity into... 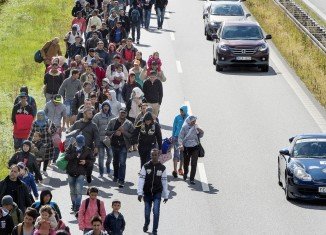 Jan 26, 2016
0
Denmark’s lawmakers will vote on January 26 on a highly controversial proposal to confiscate asylum seekers' valuables to pay for their upkeep. The proposal drew...
JOIN US ON FACEBOOK