The global market that deals with automobile accessories is vast in size. It is spread across continents, starting from North America, the topmost name in the map of car manufacturers, crossing Europe and extending up to China in Asia. The manufacturers of car accessories have quite wisely been able to put the global economic surge into use. 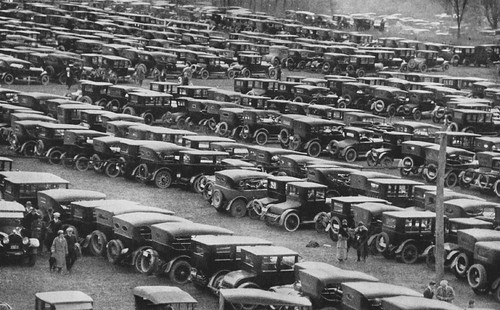 Automobile sales have boosted globally, that is a true story. However, the sales of car accessories have increased massively. That is the common trend throughout the world. A number of factors have contributed to this striking difference. One major factor that has contributed largely behind the boost of automobile sector in the emerging as well as the developed markets is the enthusiasm of the manufacturers of car accessories and spares. New and latest trends are being introduced at a fast rate. The cost of the vehicles is a factor that closely follows the first one. Other than investing upon new cars, which will be a costly affair, men prefer to renovate their cars using new car spares and accessories.

In nations where there is an affluent market for automobiles, people are keener on investing upon accessories and automotives. A research had once shown that the yearly expenditure made by the Australians upon car accessories is over $ 2 billion. The automotive aftermarket in Europe values up to 850 USD, which represents about 30% of the worldwide aftermarket. Moreover, as far as the recent forecasts go, the car accessories manufacturers market is going to expand its horizons as time goes by. 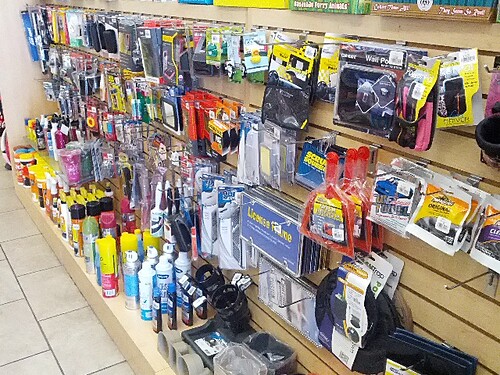 The carmaker giants like Ford Motor, DaimlerChrysler or General Motors, which are obviously the top three scorers, have always been striving hard to outdo each other in terms of services as well as profits, since time immemorial. The greater the competition in the market becomes, the harder do they try to outwit each other. These companies have recently been seen change direction towards the B2B market.

These firms, with all their e-business operations, which include business-to-consumer sales and marketing, business-to-business procurement, online navigational and car alarm technologies etc., are gradually and quite quickly shifting from traditional suppliers to the online arena. Just like all other offline car producers, DaimlerChrysler, has turn towards the internet in order to streamline procurement as well as sales procedures with the aim of bringing down the costs.

At the same time, the China car accessories market has multiplied six times, in the last half a decade. Quite recently the market had topped the 1 billion dollar mark and is becoming one of the most rapidly growing categories of Chinese industrial products sold internationally. While half of these auto accessories are exported to the United States, the maximum portion of the rest is sold to Europe and Japan. Thus most of the citizens of these nations buy direct automotives and car accessories.