Winter weather results in an increase in slip and fall injuries and employers are being warned to take extra precautions.

According to the statistics from the National Safety Council, 34,000 people died at home and at work from slips and falls in 2016.

Employers are being urged to take further action to prevent tragedy from occurring at their places of business.

Are Slip and Fall Injuries Increasing?

There are worries that slip and fall injuries are going to continue to increase due to harsh winter weather conditions. Additionally, there are more businesses and more active employees than ever before. The US is currently experiencing record-low unemployment numbers.

It’s clear that regulations across New Jersey and the rest of the country have prevented thousands of injuries every year. The financial penalties for employers who don’t take appropriate action are significant and could cause many small businesses to be wiped out.

This has prompted them to act, particularly during the winter months.

More Awareness of the Dangers are Needed

Steven Benvenisti, a lawyer for Davis, Saperstein & Salomon P.C., has been involved in a major accident in the past. He sustained life-changing injuries when he was struck by a drunk-driver six weeks before graduating.

Today, Steven specializes in providing help to people who have been injured, as well as acting as a motivational speaker for a variety of medical associations, legal conferences, and universities.

He states, “It’s important that employers remember that falls are 100% preventable. There is no excuse for employers not to take the appropriate steps to protect employees and customers against injuries on their premises.”

What Can Employers Do to Reduce the Number of Slips and Falls?

Health and safety officials, as well as the legal industry, are calling for employers to educate themselves on the most common causes of slips and falls during the winter months.

Basic protections for anyone working at a place of business doesn’t need to be expensive. It can be as simple as placing rock salt on the ground and ensuring that parking lots are well-lit during dark hours.

The legal industry is also warning that the penalties for employers who don’t heed these warnings are huge. It could cost them tens of thousands of dollars if someone slips and experiences a sprain or break.

How Can Employees Find Help if They’re Involved in an Accident?

It’s strongly recommended that employees who experience an injury at work seek out legal help immediately. You can click here to learn more about slip and fall attorneys, and find help.

Steven says, “There’s a statute of limitations in every state on accidents in the workplace. For workers’ compensation cases in New Jersey, this limit is two years.”

Employees making a claim for a slip or fall in the workplace could be entitled to thousands of dollars, rather than scrambling to find the money to cover their medical bills.

With a cold winter expected in New Jersey, knowing where to turn is vital for employees when exercising their rights and entitlements. 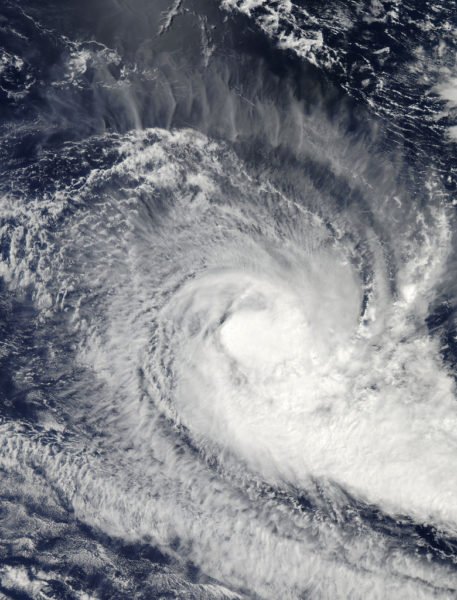