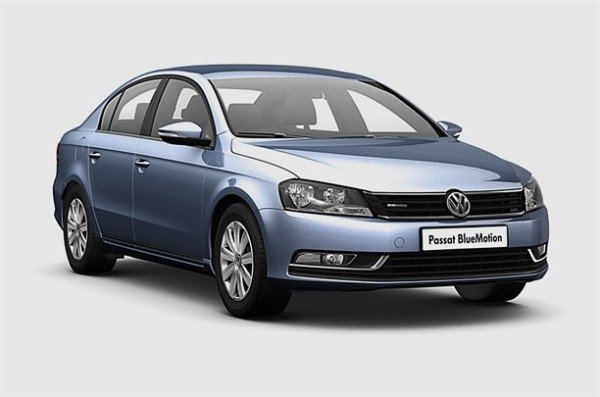 German auto maker Volkswagen has gone on trial in what is the first court case against the company over the diesel scandal.

Investors are pursuing VW for about €9.2 billion in damages, claiming the company should have come clean sooner about falsifying emissions data.

Volkswagen shares crashed after disclosure in 2015 that its diesel technology emitted illegal levels of pollution.

Andreas Tilp, a lawyer for the plaintiffs, told the court: “VW should have told the market that they cheated.”

“We believe that VW should have told the market no later than June 2008 that they could not make the technology that they needed in the United States,” he told the Braunschweig higher regional court.

Shareholders representing 1,670 claims are seeking compensation for the near 40% slide in VW’s share price triggered by the scandal, which broke in September 2015 and has cost the company €27.4 billion in penalties and fines so far.

The legal action has been brought by the Deka investment fund, which is being used a template for a further 1,600 lawsuits.

The case involves about 50 lawyers, and interest in the hearing is so great that it had to be moved from the court house to a nearby conference centre.

The court case is expected to take at least until 2019 to be fully decided.

Former executives from VW, Porsche and their sister company Audi are under criminal investigation in Germany.

VW has already been fined €1 billion by German prosecutors over its diesel emissions scandal. It has also paid a fine of $4.3billion in the US to resolve criminal and civil penalties.

The auto maker has admitted its responsibility for the diesel crisis.