us and south korea military drills 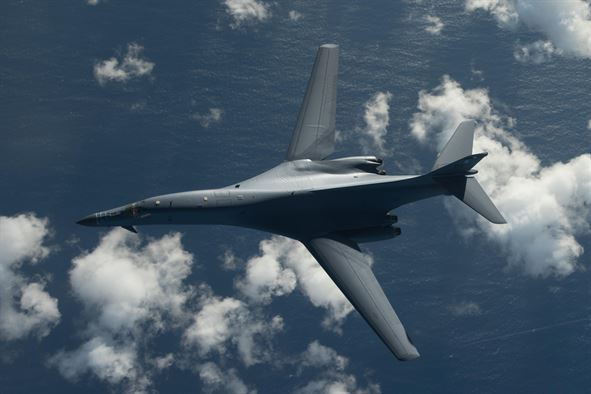