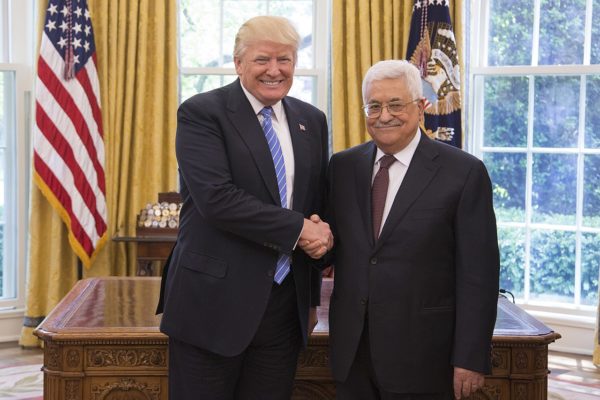 A UN resolution calling on the US to withdraw its recognition of Jerusalem as the capital of Israel has been decisively backed by a General Assembly vote.

The resolution says that any decision regarding Jerusalem status is “null and void” and must be canceled.

The text was approved by 128 states, with 35 abstaining and nine others voting against.

The vote came after President Donald Trump threatened to cut financial aid to those who backed the resolution.

Following the vote, state department spokeswoman Heather Nauert said the US was exploring “various options” and no decisions had yet been made.

The nine who voted against the resolution were the US, Israel, Guatemala, Honduras, the Marshall Islands, Micronesia, Nauru, Palau and Togo.

Among the 35 abstaining were Canada and Mexico.

Those voting in favor included the other four permanent members of the UN Security Council (China, France, Russia and the UK) as well as key US allies in the Muslim world.

There were 21 countries who did not turn up for the vote.

The status of Jerusalem goes to the heart of Israel’s conflict with the Palestinians.

Israel occupied East Jerusalem in the 1967 Middle East war and regards the entire city as its indivisible capital.

The 193-member UN General Assembly held the rare emergency special session at the request of Arab and Muslim states, who condemned President Trump’s decision to reverse decades of US policy earlier this month.

The Palestinians called for the meeting after the US vetoed a Security Council resolution that was similar to the text approved on December 21.

The text put forward by Turkey and Yemen does not mention the US, but expresses “deep regret at recent decisions concerning the status of Jerusalem”.

The resolution also says “any decisions and actions which purport to have altered the character, status or demographic composition of the Holy City of Jerusalem have no legal effect, are null and void and must be rescinded in compliance with relevant resolutions of the Security Council”.