President Donald Trump’s budget proposal has unveiled his plans to end US funding for the International Space Station (ISS) by 2025 with the aim of putting it into private hands.

He also wants to increase NASA spending by 3% next year.

However, the budget proposal includes $150 million to “encourage commercial development” at ISS to replace American payments.

The space station is scheduled to operate through 2024. 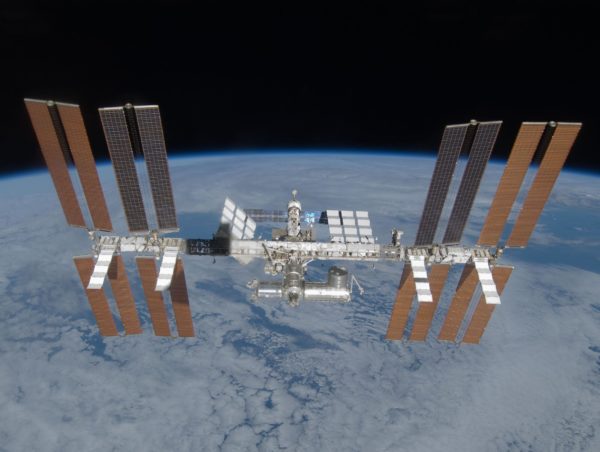 The White House proposal, which was released on February 12, says: “The budget proposes to end direct US financial support for the International Space Station in 2025, after which NASA would rely on commercial partners for its low Earth orbit research and technology demonstration requirements.”

According to the document, the US government would create a $150 million program to help prepare private companies to take over space station operations over the next seven years.

According to a NASA review, it also calls for $10.5 billion for “an innovative and sustainable campaign of exploration” leading to “the return of humans to the moon for long-term exploration and utilization followed by human missions to Mars and other destinations”.