An explosion at a store in Sankt Petersburg, Russia, has injured at least ten people.

According to officials, one person was said to be in serious condition after the detonation of an improvised explosive device (IED).

Russian President Vladimir Putin described the explosion, at the Perekrestok supermarket chain on December 27, as a terrorist act.

No group has said it carried out the attack, which officials say produced a blast equivalent to 200g (7oz) of TNT. 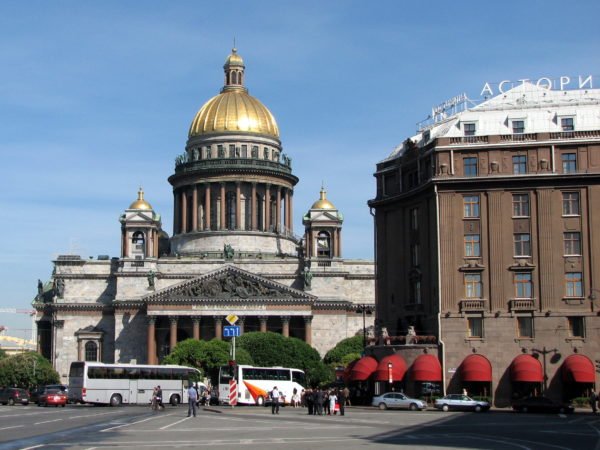 The explosion took place in an area of the supermarket that housed lockers for storing bags.

The property was quickly evacuated and there were no reports of a fire, but images circulating on social media in Russia showed extensive damage in an area of the store close to the tills.

President Putin commented on the explosion at a military awards ceremony on December 28. Officials had earlier suggested the attack was being treated as attempted murder.

At the time, Russia’s Interfax news agency reported that a group had been planning attacks at a number of sites. Several people were reportedly detained.

In April, an explosion on the St Petersburg subway system killed at least 13 people and injured more than 50 others.