There is perhaps no such an Internet user who does not suffer from spam and constant online targeting. Massive unauthorized distribution of advertising messages by email has long been a real problem of the Internet. What’s more, according to the latest estimates of network analysts, every second email arriving to your mailbox is spam. Deleting all of them manually is useless – it is just a waste of time because the next day you will receive the same pack of ads and advertising emails. Fortunately, there are specialized programs that will help you avoid the spam attack. Let’s see what approaches will help you resolve the problem. 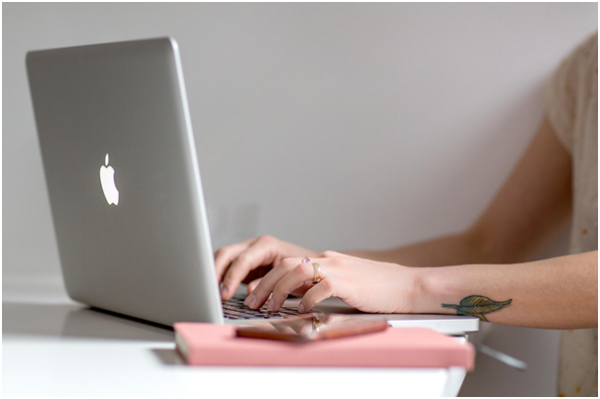 Modern spam mailing spreads at rapid-fire pace. Most often, spam comes through malicious programs or “zombie networks.” How to avoid the situation when your mailbox is overcrowded with advertising emails? The modern IT security industry offers many solutions, and there are various technologies in the arsenal of antispamers. However, it is difficult to find a magic wand against spam, such as anti spam products Cleantalk company

There are several different technologies used for spam combatting.

They are also known as DNSBL (DNS-based Blackhole Lists). DNSBL is one of the oldest anti-spam technologies that blocks mails coming from IP-servers from the list.

The technology assumes the detection of mass messages in the mail flow which are absolutely identical or differ insignificantly. To build a workable “mass” analyzer, huge mail flows are required, which is why this technology is offered by large manufacturers that have significant volumes of bulk mails that they can analyze.

Spammers write special programs for generating spam messages and their instant distribution. However, they may cause errors in the design of headers; as a result, spam does not always correspond to the requirements of the postal standard RFC, which describes the format of headers. Based on these errors, you can detect a spam message.

Content filtering is one of the old proven technologies for spam combating. Based on the approach, the spam message is checked for spam-specific words, text fragments, pictures, and other specific spam traits. Content filtering starts with the analysis of the email header and major elements of the text, such as graphic elements and links.

Regardless of what approach and technology you select, spam combating will ease your life and will help you sort out all the delivery to your mailbox.