It is not surprising for people to be irritable after a bad night’s sleep. If you’re the one who didn’t have enough amount of sleep, how would you feel?

We bet you’ll experience some of the most common effects such as a headache; it can make you grumpy, and may even let someone who lacks sleep experience back pain when you wake up in the morning. Did you know that it can do so many things when it comes to your physical and mental health?

In this article, we will give you some of the surprising but serious effects of sleep deprivation. Here are some of those: 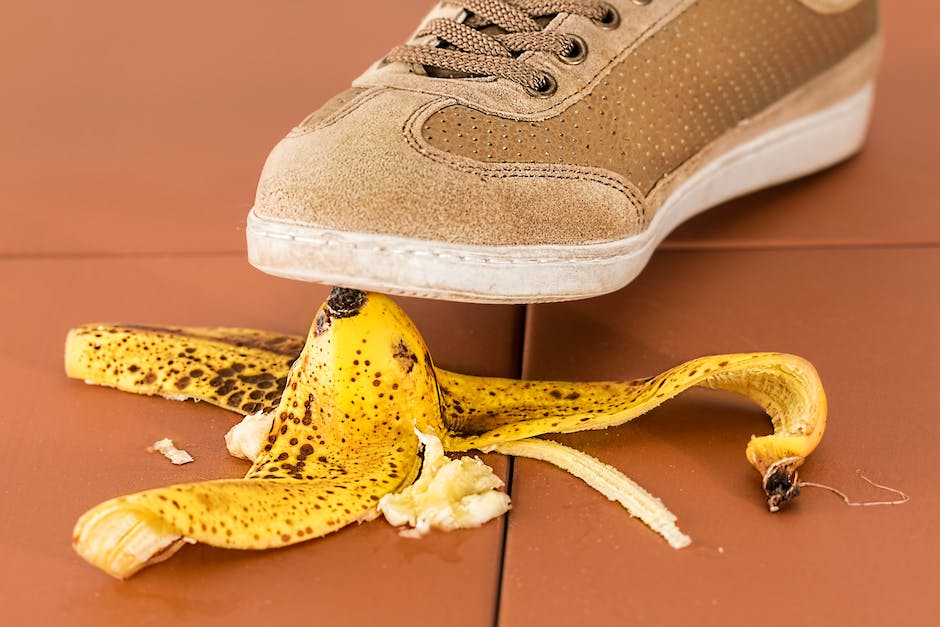 Did you know that behind the greatest disasters in the world history such as the oil spill in Prince William Sound, Alaska (also known as Exxon Valdez oil spill), the Chernobyl nuclear accident in 1986 and much more massive accidents are commonly factored by one thing? Sleep deprivation.

Aside from that, it has been common that lack of sleep is also one factor in different road accidents. The feeling of being sleepy can have the same effect as drunk driving.

Studies also show that those who lack sleep causes more accidents in work and those who suffer from drowsiness has more sick days compared to those who had an adequate amount of sleep according to reports. 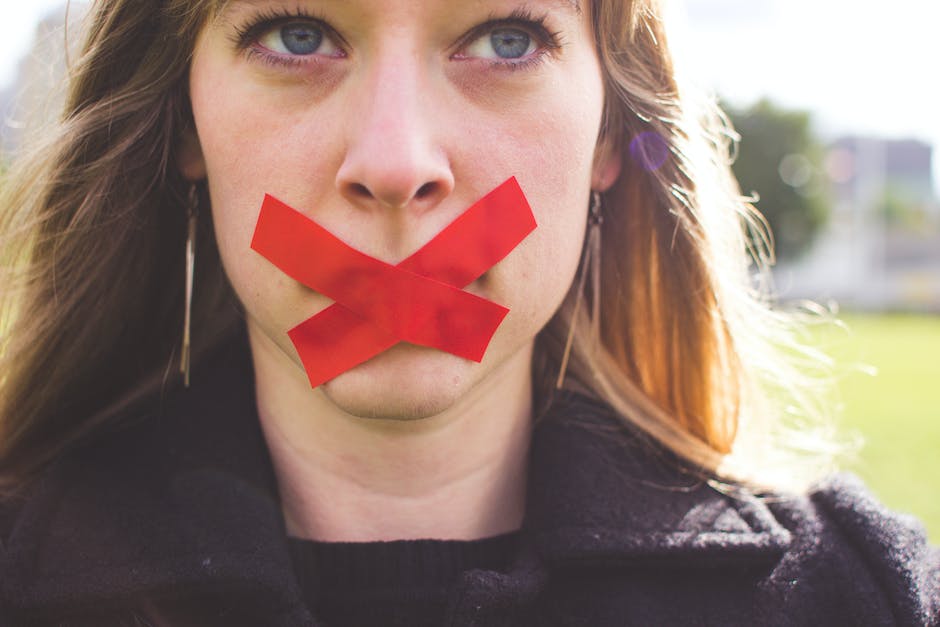 A right amount of sleep plays a vital role when it comes to your cognitive function and learning. There are tons of adverse effects when you lack sleep. The not so serious type is when you can’t focus or concentrate, it also makes your attention span shorter than normal.

At night, the amount of sleep that you’re getting contributes to the consolidation of memories when you sleep. If you don’t sleep well that night, expect that you can’t remember tomorrow what you learned and gone through yesterday. 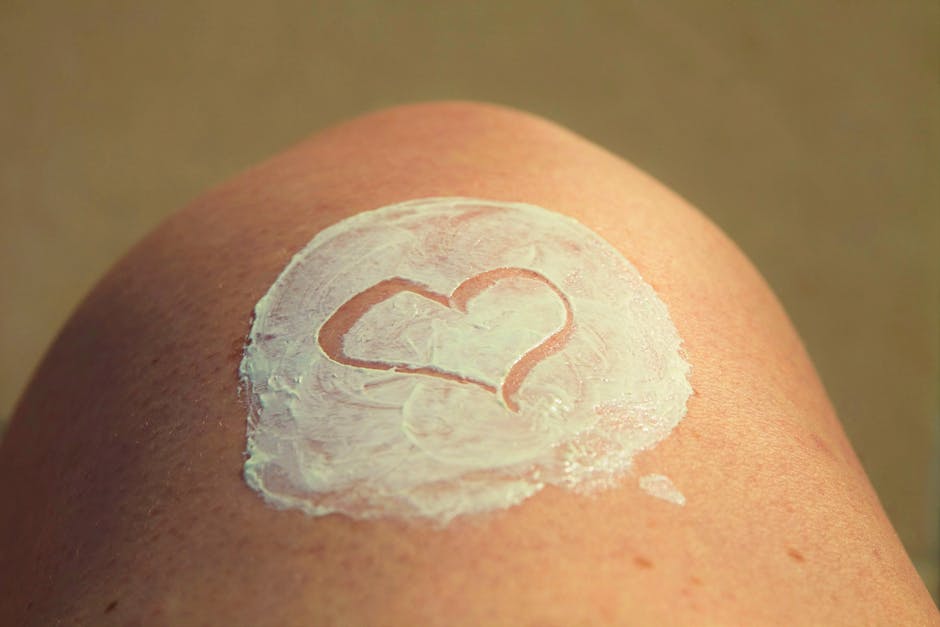 Those who lack sleep for several nights may experience puffy eyes and yellowish skin. But eventually, it can lead to dull skin, some fine lines, and dark circles the eyes.

What happens when we don’t get enough sleep is that our body produces cortisol (a stress hormone). As a result, the protein that makes our skin glow and keeps it healthy, which is collagen, is broken into pieces by this stress hormone.

Many studies associated lack of sleep to obesity and increase in appetite. According to a survey conducted in 2004, those who sleep in less than six hours every day are more likely to gain weight and become obese than those who sleeps seven to nine hours a day.

Lack of sleep does not solely increase your appetite. It’s like a thing that also acts as a stimulant that makes you crave for food with high-fat content or highly carbonated food or drinks. Therefore, some programs for weight loss should be thinking about sleep deprivation as a factor and should be a necessary part of the program. 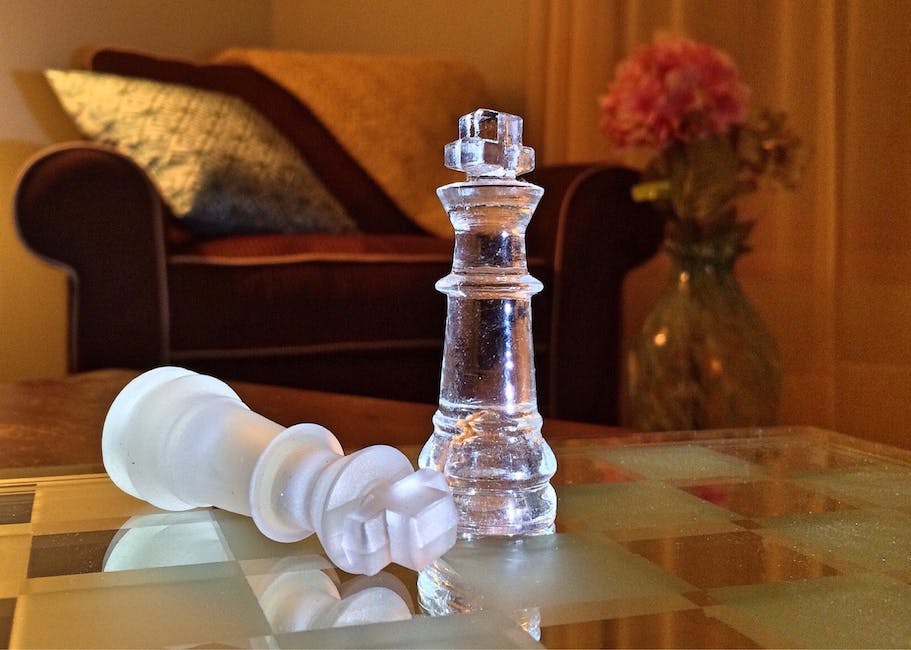 Unsurprisingly, we all know that when we lack sleep, we tend to have wrong interpretations of the events that are happening to us. As a result, it hurts our capability to make right decisions and judgments because we cannot evaluate the current situations fairly and it hinders us to think and function wisely.

Those who lack sleep may believe that this is not a serious issue, but it is (especially if you are someone who makes huge decisions as this may cause you big troubles in the future).

Deprivation of sleep is never good for someone. Inadequate amount of sleep is unhealthy; it may also lead to several unfortunate outcomes in the future. Make use of your beds at home. If your bed is the one that hinders you from sleeping, it may be best to change them.

Having a good night sleep has a huge effect than what we thought. It is best to give yourself enough time to revitalize and refresh you for you to perform your day-to-day tasks efficiently and swiftly.

British researchers have found that a run of poor sleep can have a dramatic effect on the internal workings of the human body.

The activity of hundreds of genes was altered when people’s sleep was cut to less than six hours a day for a week.

Writing in the journal Proceedings of the National Academy of Sciences, the researchers said the results helped explain how poor sleep damaged health.

Heart disease, diabetes, obesity and poor brain function have all been linked to substandard sleep.

What missing hours in bed actually does to alter health, however, is unknown.

So researchers at the University of Surrey analyzed the blood of 26 people after they had had plenty of sleep, up to 10 hours each night for a week, and compared the results with samples after a week of fewer than six hours a night.

More than 700 genes were altered by the shift. Each contains the instructions for building a protein, so those that became more active produced more proteins – changing the chemistry of the body.

Meanwhile the natural body clock was disturbed – some genes naturally wax and wane in activity through the day, but this effect was dulled by sleep deprivation.

Prof. Colin Smith, from the University of Surrey, said: “There was quite a dramatic change in activity in many different kinds of genes.”

Areas such as the immune system and how the body responds to damage and stress were affected.

Prof. Colin Smith added: “Clearly sleep is critical to rebuilding the body and maintaining a functional state, all kinds of damage appear to occur – hinting at what may lead to ill health.

“If we can’t actually replenish and replace new cells, then that’s going to lead to degenerative diseases.”

He said many people may be even more sleep deprived in their daily lives than those in the study – suggesting these changes may be common.

Dr Akhilesh Reddy, a specialist in the body clock at the University of Cambridge, said the study was “interesting”.

He said the key findings were the effects on inflammation and the immune system as it was possible to see a link between those effects and health problems such as diabetes.

The findings also tie into research attempting to do away with sleep, such as by finding a drug that could eliminate the effects of sleep deprivation.

Dr. Akhilesh Reddy said: “We don’t know what the switch is that causes all these changes, but theoretically if you could switch it on or off, you might be able to get away without sleep.

“But my feeling is that sleep is fundamentally important to regenerating all cells.”

People who regularly get fewer than six hours of sleep a night are at significantly increased risk of stroke, a study suggests.

Researchers found that those in middle age who skimped on sleep were more likely to suffer stroke symptoms than those who got at least nine hours of shut-eye – even if they were a healthy weight and with no family history of stroke.

More than 5,000 participants, who were between 45 and retirement age, were monitored for three years as part of the US study.

Those who slept for fewer than six hours were most likely to experience symptoms such as numbness or weakness down one side of their body, dizziness, loss of vision or a sudden inability to express themselves verbally or in writing. People who regularly get fewer than six hours of sleep a night are at significantly increased risk of stroke, a study suggests

Scientists at the University of Alabama said the impact of sleep deprivation was a major one, even after taking into account age, weight and other known risks such as high blood pressure.

The participants were divided into five groups according to how many hours a night they slept. They were asked to report their symptoms every six months.

Co-author Virginia Howard, a professor of epidemiology, said: “Many people can have these symptoms and not recognize them as a precursor to having a stroke, and perhaps not even mention them to their doctor.

“Sleeping habits can exacerbate the potential for these symptoms, which are internationally recognized as putting people at extraordinary risk of subsequent stroke.”

It is already known that sleep apnea – a breathing problem which produces poor quality sleep – is linked to strokes.

A study of hundreds of thousands of participants by Warwick University last year also linked lack of sleep to increased incidence of both strokes and heart disease.

But the latest study focuses on the early symptoms of strokes, which are often ignored.

Prof. Virginia Howard’s team plans to continue monitoring the participants for several more years. She said: “It will be very interesting to see what the stroke rate is, and whether early detection may have helped.”

Dr. Megan Ruiter, lead author of the study, which will be presented today at the American Association of Sleep Medicine’s annual conference, speculated that lack of sleep could be a precursor to more traditional stroke risk factors.