Matt Damon has denied trying to “kill” a story about Harvey Weinstein’s behavior when it was investigated by journalist Sharon Waxman thirteen years ago.

Sharon Waxman has said she looked into rumors that an employee of Harvey Weinstein in Italy was procuring women for him.

The journalist said Matt Damon and Russell Crowe called her to vouch for the employee.

However, Matt Damon has said he did not know the detail of the allegations.

“I would never, ever, ever try to kill a story like that,” the actor told Deadline.

“I just wouldn’t do that. It’s not something I would do, for anybody.”

Sharon Waxman, who then worked for the New York Times, was ultimately unable to publish any allegations relating to Harvey Weinstein’s behavior. 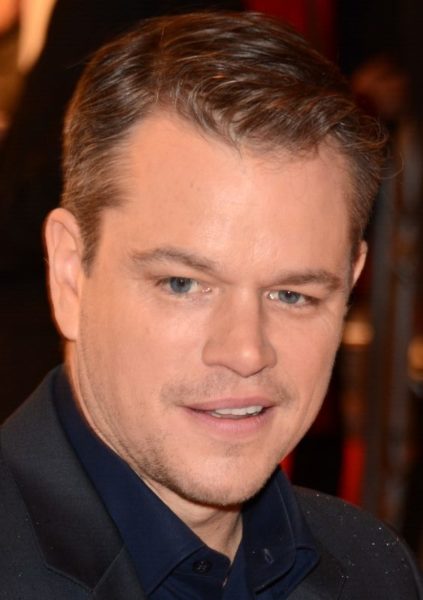 Matt Damon said Harvey Weinstein told him the New York Times story would be claiming the Italian executive “had no professional experience”. He said the producer asked him to “tell her that he was a professional and you had a good experience, and that was it”.

He said: “I was never conscripted to do anything. We vouch for each other, all the time.”

The actor added: “I’m sure I mentioned to her that I didn’t know anything about the rest of her piece, because I didn’t.”

“I think a lot of actors have come out and said, <<everybody’s saying we all knew>>. That’s not true,” the actor said.

“This type of predation happens behind closed doors, and out of public view. If there was ever an event that I was at and Harvey was doing this kind of thing and I didn’t see it, then I am so deeply sorry, because I would have stopped it.”

Sharon Waxman claimed the 2004 New York Times story was “gutted” after “intense pressure” from Harvey Weinstein. The paper went on to break the story of the latest allegations at the weekend.

The New York Times’ executive editor Dean Baquet, who wasn’t working for the paper in 2004, said: “It is unimaginable to me that The Times killed a story because of pressure from Harvey Weinstein, who was and is an advertiser.”