A Saudi Tornado warplane fighting in Yemen has crashed in the northern province of al-Jawf.

According to Saudi Arabia’s state news agency SPA, a Saudi-led coalition spokesman confirmed that the fighter jet had “fallen” while carrying out a support mission near Yemeni army units.

Yemen’s Houthi rebels claimed they shot down the plane.

The coalition has been battling the rebel Houthi movement since 2015.

It intervened after the Houthis ousted the internationally-recognized government from power in the capital Sanaa.

The Houthi rebels said they used ground-to-air missiles to down the warplane on February 14. They also accused the coalition of killing 30 people in retaliatory airstrikes in al-Jawf on the next day.

Saudi Arabia has not provided details of any casualties from the crash, or what caused it.

Yemen has been at war since 2015, when President Abdrabbuh Mansour Hadi and his cabinet were forced to flee the capital Sanaa by the Houthis.

Saudi Arabia backs President Hadi, and has led a coalition of regional countries in air strikes against the rebels.

The coalition carries out air strikes almost every day, while the Houthis often fire missiles into Saudi Arabia.

Yemen civil war has triggered the world’s worst humanitarian disaster, with an estimated 80% of the population – more than 24 million people – requiring humanitarian assistance or protection. Tens of thousands of people have died n Yemen as a result of the conflict. 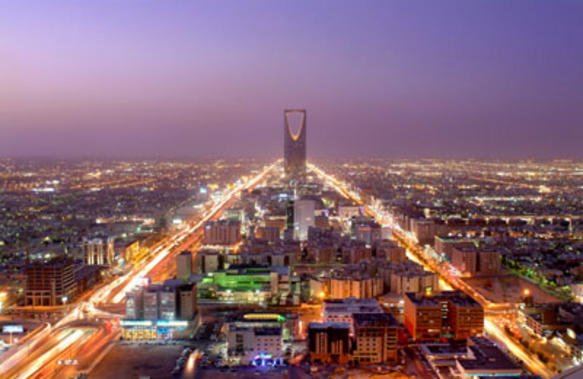