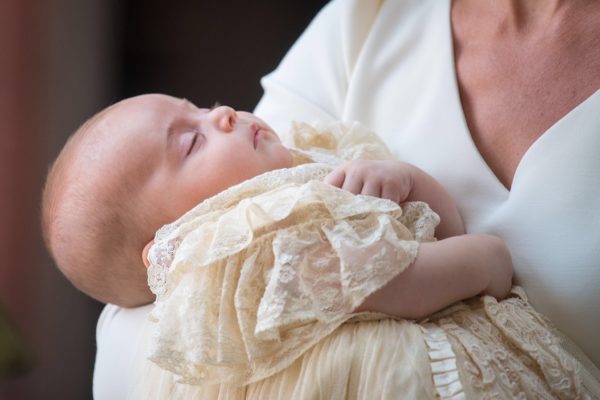 The Duke and Duchess of Cambridge have welcomed a healthy baby boy, and the nation celebrates the birth of a future king. Prince William and Kate Middelton’s son weighed 8lb 6oz and was delivered at 4.24 p.m. today at the private Lindo Wing of St Mary’s Hospital in Paddington with his proud father, Prince William, looking on.

Kate Middleton and the baby are both doing well and will remain in hospital overnight, said a spokesman for the palace.

The long-awaited baby will be given the title His Royal Highness and be known as Prince of Cambridge, after the Queen moved earlier this year to change almost a century of royal tradition.