Today, almost everybody comes with at least a little bit of data attached. Your personal data could be anything from your basic information of name, home address, and date of birth, or it could be your collection of smartphone photographs and videos which has been steadily growing over the past few years. It’s every page you’ve ever ‘liked’ on Facebook, every Tweet you’ve ever sent, and every text conversation with your partner, mum, best friend or boss. Of course, some data is worth protecting more fiercely – your precious photos, personal details, financial details, and important work data would be in this category. Amid rising concerns for the security of personal data around the world, we’ve put together four top tips to help keep yours safe.

One of the easiest ways to ensure that your data isn’t lost is to back it up regularly to the Cloud. For example, if you use an iPhone, iPad, Apple Mac or MacBook, you can set the device to automatically back up your data to iCloud, where you can access it at any time by simply signing in on any connected device. So, if you accidentally drop your iPhone in the bath, you can rest assured that your videos, photographs, apps, contacts and messages are just a few clicks away. 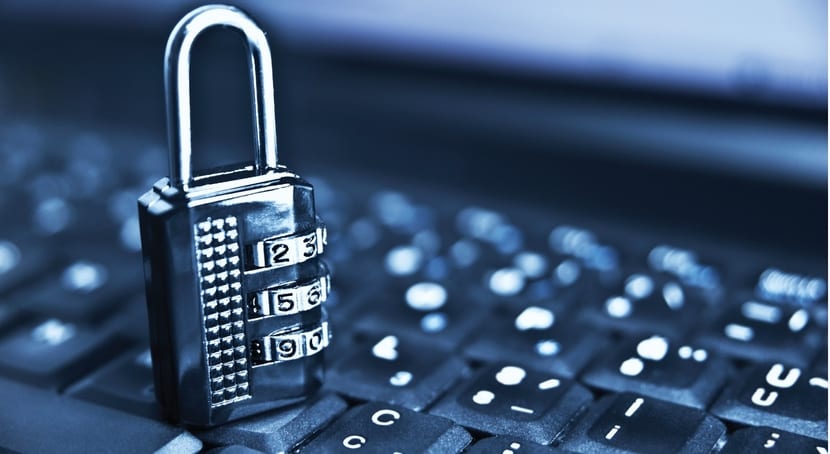 It may also be worth conducting a physical back-up of your data to a CD, external hard drive, pen drive, or SD card. However, bear in mind that unlike the Cloud, all of these can be physically destroyed, lost, or stolen. So, it’s worth using this in conjunction with an online backup for extra security, rather than a standalone solution.

Whether you’re storing data online or offline, using strong passwords will help to protect you against a potential data breach. Using passwords that are easily guessable should always be avoided; never underestimate the ease of finding out information today. Let’s say you use your child’s name and your date of birth – chances are, this information could be accessed by anybody simply by adding you on Facebook or checking out your LinkedIn profile. Use strong passwords with a combination of capital and small letters, numbers, and special characters. Avoid using the same passwords for different sites and apps.

Tip #4. Know What to Do if the Worst Happens:

No matter how many steps you take to keep your data safe, be prepared for if the worst happens. For example, you have important work files on your laptop that haven’t been transferred to the Cloud or a USB pen drive yet, but your laptop breaks down and becomes unresponsive before you have chance to do it. The good news is that all hope is not lost – it’s entirely possible for a good data recovery service to recover files from a broken device, or files that have been previously deleted.

If you found these tips helpful, please share them with your friends on social media.