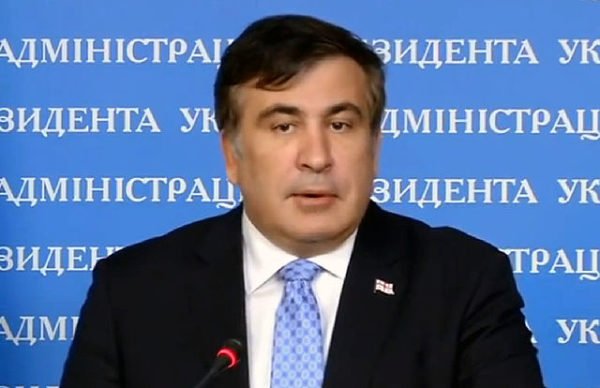 Friday’s clashes led to more than 40 deaths. Most victims were pro-Russian activists killed when the building they were in caught fire.

He was speaking as Ukrainian troops encircled Sloviansk in the east.

The army operation is trying to wrest control from separatists who have taken over a government buildings in a number of towns.

Hundreds of people descended on the police headquarters on Sunday afternoon in an initially peaceful protest calling for the released of those detained.

The gathering turned violent as protesters – some wearing masks and carrying improvised weapons – broke windows and forced the gates.

There were chants of “Russia, Russia” and “Russians won’t abandon their own”.

A number of detainees were then released by the police, apparently in an attempt to pacify the crowds. Reuters, quoting police sources, put the number freed at 30. The interior ministry, in a statement quoted by the Associated Press, said 67 people were released.

Odessa had been observing a day of mourning for those killed on Friday, when running street battles involving petrol bombs led to a fire breaking out on the third floor of a trade union building.

Dozens of pro-Russian activists had barricaded themselves inside. While some were rescued, 38 people either burned, suffocated or jumped to their deaths.

Moscow and Kiev have blamed each other’s supporters for the fire.

On Sunday, many visited the burned out trade union building, which now has a large Russian flag draped on one wall, to pay tribute.

Arseniy Yatsenyuk, who has travelled to Odessa, has ordered a full investigation into what happened, saying the authorities did “nothing to stop this crackdown”, and were “inefficient and they violated the law”.

He told a news conference that all the senior police in the city had been fired and would be replaced.

But he said the unrest was “part of a plan fomented by Russia to destroy Ukraine”.

Arseniy Yatsenyuk insisted Kiev had not lost control entirely, saying much would depend on whether local populations “support peace and stability or whether they support those who are sponsored by Russian”. Duck Dynasty’s Willie Robertson said the secret to his family’s success is keeping priorities in line regarding faith, family and in their case, ducks, Sunday morning at Odessa’s Crossroads Fellowship.

“We don’t measure success by how much money we have,” Willie Robertson said.

“We judge our success really through our family…we measure success by having the platform now of being able to go all over the country and talk about things that are important to us.”

“You might think it’s weird for a church to host one of the stars of a backwoods reality show,” Griffin Jones said.

“But we’re thrilled to do that because you probably know <<Duck Dynasty>> is the most watched show on cable of all time. It’s a cultural phenomenon now.”

Willie Robertson said one of the main reasons the show is so popular is because it appeals to all ages and lacks profanity, making it parent-approved.

“You guys who watch it and support it are so important to the show,” he said.

“It’s not to make us famous or richer than we are, it’s to make a difference in the entertainment we watch and the kind of entertainment our children are watching. Isn’t it nice to be able to sit down and watch a show with the whole family and not have to worry?”