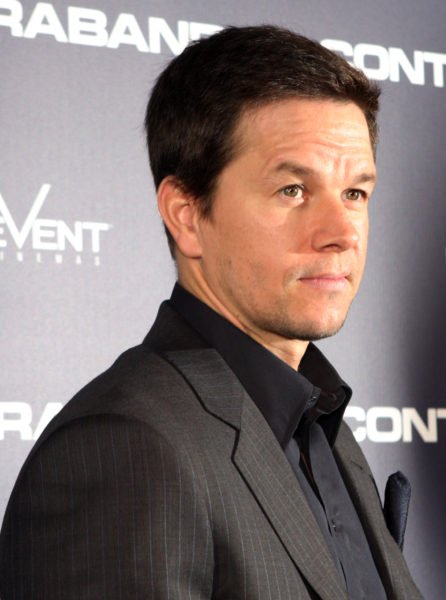 Beyonce took to the stage at Sunday’s Super Bowl with trademark style, with an all-singing, all-dancing spectacular greatest hits set for the half time show, which culminated in her being joined on stage by Destiny’s Child bandmates Kelly Rowland and Michelle Williams.

Beyonce, 31, sported a plunging leather Rubin Singer corset and skirt which she stripped off to reveal a lace underlay during a slick, energetic show packed with special effects at the Mercedes-Benz Superdome in New Orleans.

However, her show may have taken up a large amount of electricity, with the power in the stadium going out shortly after the 14 minute set.

Beyonce emerged onstage singing lines from her R&B hit Love on Top under a giant lit up silhouette of herself, with a group of fans running on to the field to watch next to the lit up stage in the shape of two facing profiles of the singer.

The stage was dark while fire and lights burst from the sides as she began hit Crazy in Love, complete with a guitar flaming as it played out its solo.

The clearly pumped up star even blew a kiss to the crowd, before beginning her show in front of fireworks and light effects on video screens.

Beyonce’s spectacular performance provided an elaborate contrast to the on-field sporting action between the Baltimore Ravens and the San Francisco 49ers, with special effects including a light show, fireworks, and kaleidoscopic multiple video footage of the star.

Her background singers helped out as Beyonce danced around the stage throughout most of her performance.

There was a backing track to help fill in when she wasn’t singing – and there were long stretches when she let it play as she performed elaborate dance moves with a swarm of background dancers and band members.

Beyonce performed a number of hits including End of Time, and Baby Boy before being joined by Michelle Williams and Kelly Rowland who wore similar revealing black outfits.

Michelle Williams had previously denied the band would reunite for the event, saying she had a prior commitment to appear in the musical Fela.

So there was clear delight from the crowd when they took the stage, singing with the diva on their massive hits Bootylicious and Independent Woman, along with Beyonce’s smash hit Single Ladies.

However, the trio left out their more recent effort, the slow number Nuclear – the first new Destiny’s Child recording in eight years, which was released last month.

But after the show, there were rumblings from critics and fans that Kelly and Michelle’s vocals were unable to be heard over Beyonce’s.