A #MeToo march has been organized on November 12 in Hollywood in support of victims of assault and harassment.

The march, attended by hundreds of people, follows a torrent of assault and harassment allegations against public figures, set off by revelations about Hollywood producer Harvey Weinstein.

The marchers started on Hollywood Boulevard and walked along the “Walk of Fame” to CNN’s headquarters.

They were predominantly women but many men attended.

The #MeToo hashtag was first used by social activist Tarana Burke and popularized by Italian actress Alyssa Milano in the wake of the Weinstein allegations. 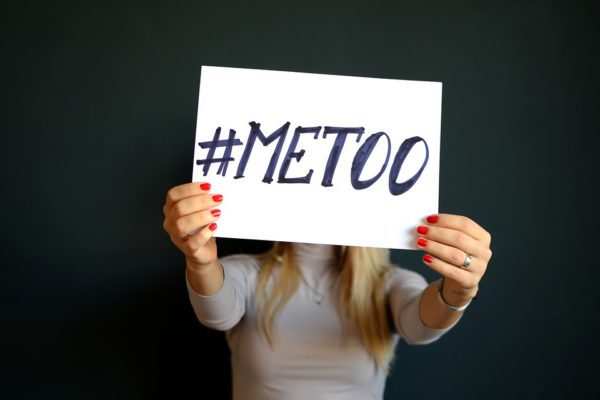 “For every Harvey Weinstein, there’s a hundred more men in the neighborhood who are doing the exact same thing,” the activist wrote on Facebook ahead of the event.

“What we’re seeing, at least for now, is a unity of survivors, a community of survivors that have grown out of this #MeToo viral moment, that I’m just hoping and praying that we can sustain.”

Kevin Spacey and Louis CK are among the high-profile figures accused of harassment over the past few weeks.

On November 10, Louis CK published an apology admitting after years of denials that the allegations were true.

The comedian wrote: “The power I had over these women is that they admired me. And I wielded that power irresponsibly.”

Last month, the New York Times reported that Harvey Weinstein, 65, had settled out of court with eight women who had accused him of harassment and unwanted physical contact.

Harvey Weinstein has also been accused of rape, but said through a spokesperson that he “unequivocally denied” any allegations of non-consensual contacts.