President Vladimir Putin revealed his romantic side as he gave a speech at the Russian Geographical Society on November 7.

Vladimir Putin, 62, spelled out the heart of his philosophy: the power of love.

“The meaning of our whole life and existence is love,” Vladimir Putin told his audiences. “It is love to the family, to the children, to the motherland. This phenomenon is complicated, it lies at heart of any of our behaviors.”

Vladimir Putin’s comments may seem surprisingly wistful, but the Russian leader was a married man for over 30 years, and long-running rumors about younger lovers were reignited following last year’s announcement of his impending divorce. 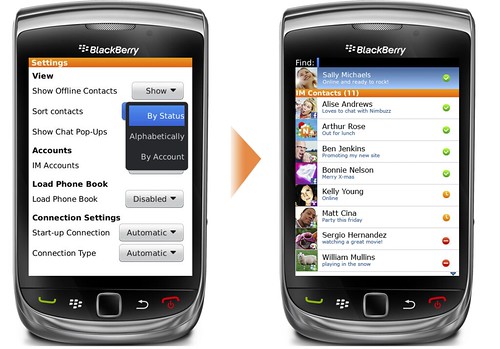