As the UK housing market surpasses £6tn for the first time, it’s the perfect moment to share in the opportunities that London’s prosperous housing market has to offer. With an unquestionable track-record as an area of great investment, those with an interest in property and the ability to enhance their current property portfolio would be wise to consider Mayfair given its standing in the prime property market and current price-decreases.

Homes in the district are currently sat at an average of 15% below their peak, three years ago, causing industry experts to suggest that there has not been a better moment to consider investment in the last three decades. Mayfair estate agents, Wetherell, commented that ‘over the past 35 years we have seen Mayfair flourish and we haven’t seen a better time for investors in residential property for many a year. Whilst the price of property is low, the volume remains high, and in an area as renowned as Mayfair, opportunities such as this don’t last long.’

In the past three decades, house prices in London have tripled, with an almost continuous pattern of growth enforcing a trend that many prospective home owners and investors were unconvinced would ever come to an end. However, amidst Brexit fuelled uncertainty, increases in stamp duty for second home owners and those investing in property over £1M, increased supply in housing given a significant effort to shift from commercial to residential property and changes in financial regulations which have discouraged large mortgage lending, a downfall in prices has occurred and is affecting properties In the top 5-10%, most significantly. 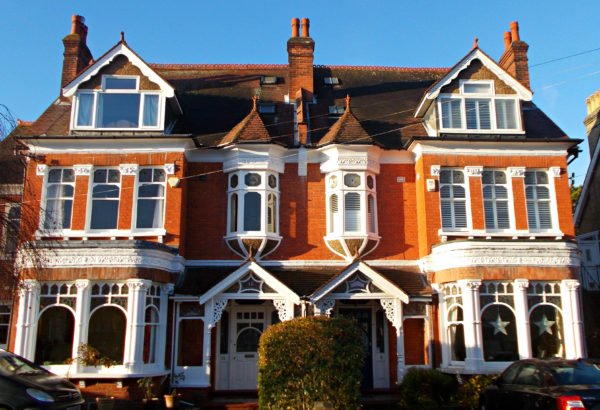 Mayfair has recently undergone a rebirth in a manner similar to that witnessed in neighbouring Knightsbridge. In compliance with the ‘Considerate Contractors Scheme,’ implemented by the City of Westminster, it has seen the addition of 410 homes over the course of the past decade, with some 160 apartments currently under construction. What sets Mayfair apart from other prime London locations? Arguably its ability to modernise, adapting to social and political changes as necessary. From the Second World War, where large properties were converted into offices for matters of preservation, to the 21st century, where its apartments appeal to its increasingly youthful, affluent and educated clientele.

Mayfair promises long-term investment potential with a rich history to back it up. It has seen a 72% rise in average price per square foot, compared with 65% across the rest of prime central London. Demonstrating stability in the buy to let market, gross yields have remained at a consistent rate of 3% since the economic downturn, with a noted increase in those seeking to rent. In addition, Mayfair property values have consistently topped every other asset class since 2004, aside from gold. This includes property throughout the rest of prime central London and the FTSE index.

With a make-up of over 5100 permanent residents of more than 42 nationalities, Mayfair maintains its position as an internationally renowned location for those seeking a high standard of living, access to good schooling, a rich cultural scene, short commute distances and great long-term investment opportunities. The coming of the Elizabeth Line in 2018 is only set to enhance the area’s desirability, driving further interest in the area. It’s a buyer’s market in Mayfair and now is the time to invest.