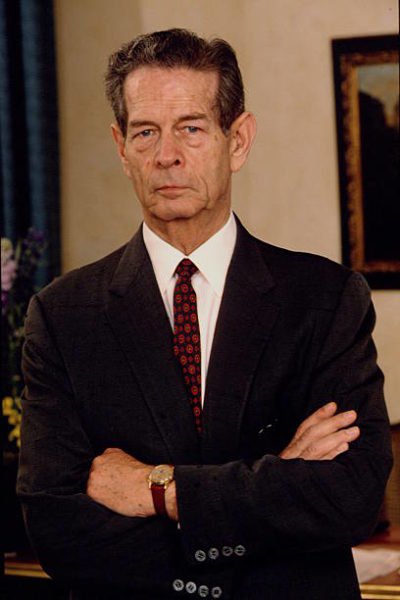 Queen Anne of Romania has died in Switzerland at the age of 92, Romania’s royal house has announced.

Anne died Monday afternoon, August 1, at a hospital in Morges, Switzerland, surrounded by family including four of her daughters, a statement said.
King Michael, 94, who is suffering from cancer, visited her every day, and she received the last rites on July 31, the statement added.

Born Princess Anne Antoinette Françoise Charlotte Zita Marquerite of Bourbon-Parma on September 18, 1923, she was the wife of former Michael I of Romania. Anne was born in Paris, as the only daughter of Prince René of Bourbon-Parma and Princess Margaret of Denmark. With her three brothers, Anne spent her childhood in France. In 1939 her family fled from the Nazi Germans and escaped to Spain. From there they went on to Portugal and then to the United States.

In November 1947, Anne met King Michael I of Romania who was visiting London for the Wedding of Princess Elizabeth and Philip Mountbatten.

The wedding ceremony was held on June 10, 1948, in Athens, Greece, in the throne room of the Royal Palace.

Her body will be flown from Switzerland to Romania on August 4 and will lie in state for one day in Peles Castle in the mountain resort of Sinaia where King Michael was born, and then in the Royal Palace in Bucharest for one day.

Queen Anne will then be buried with other members of Romania’s royal family at the Curtea de Arges cemetery on August 13 in central Romania.